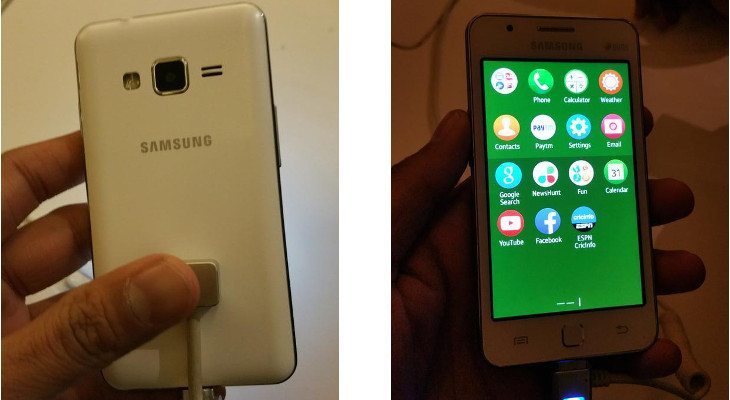 Samsung was expected to unleash the first Tizen-based handset earlier this month, but that didn’t pan out. As you’d expect, people began to get skeptical (again) as it’s not the first time we’ve seen a Tizen smartphone get the bump before prime time. If you were one of those folks, it’s time to put those fears to rest as a few photos have surfaced along with a new Samsung Z1 launch date for India.

A couple of days before Christmas, we showed you a Samsung Z1 leak that gave us a look at Tizen while spilling the beans on the specs. At that time, the Samsung Z1 release date was thought to have been bumped back to January, and today the rumor mill is saying the date you’ll want to save is January 18th if you reside in India.

Today’s Samsung Z1 leak kicked out a few new photos as well. We can now see the device from several different angles, and it looks like a Samsung smartphone — no doubt about that. It also looks extremely small, at 4-inches it’s a dwarf compared to the Note 4, Galaxy S5 and Galaxy Alpha. It will definitely leave a small footprint in your pocket or purse. 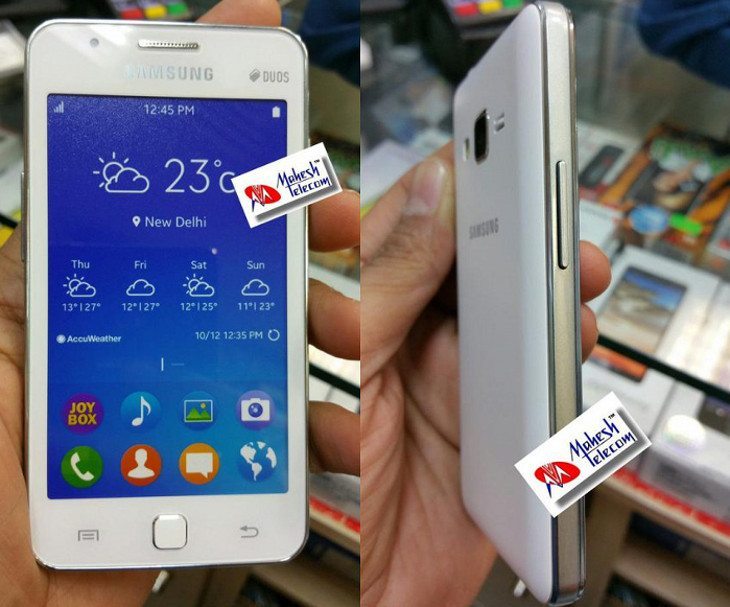 We now have another Samsung Z1 India release date to keep an eye on, and hopefully the January 18th date will hold up this time around. Now that we have a look and date, all we’re waiting on is the Samsung Z1 price although many expect it to come in below $100.

What do you think about Samsung’s tiny new Tizen handset?