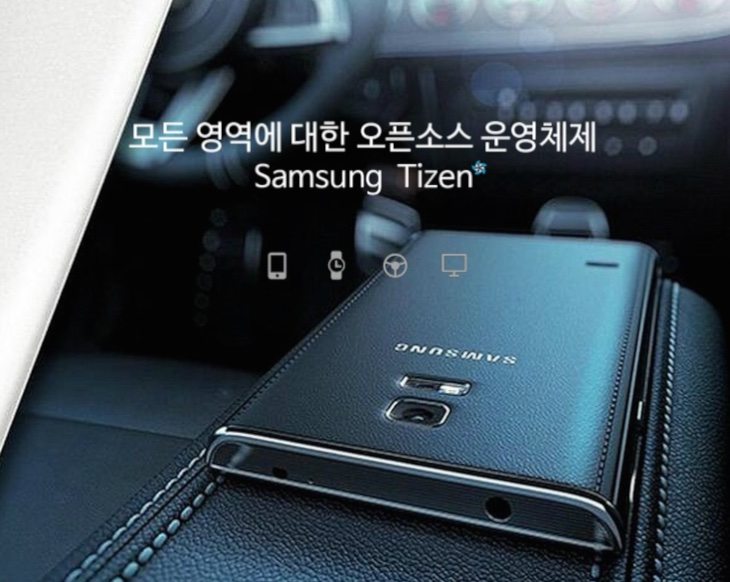 There has been talk about Samsung’s first Tizen-based phone for some time and we’ve previously heard rumors that it would be called the Z1. Several times it has been said to be on the brink of launching, but each time has been postponed. Now a leak has emerged with some images that seem to confirm the phone will be called the Samsung Z1, and we also have some details of unconfirmed specs.

Earlier this year Samsung announced a high-end Samsung Z phone with model number SM-Z910, but the launch of this device was later cancelled. Following this we heard about an entry-level Tizen phone with model number SM-Z130H, unofficially dubbed the Samsung Z1. Now the leaked images that have appeared confirm the name as the Z1, and there’s also a couple of screenshots from the phone showing the UI.

Rumored specs of the Samsung Z1 include a 1.2GHz Spreadtrum SC7727S dual-core processor, Mali-400 graphics, a 4-inch WVGA display, and 512MB of RAM. It’s said to be a dual SIM handset with a 3.2-megapixel rear camera and VGA front-facing camera, and connectivity options include support for 3G, WiFi b/g/n, Bluetooth 4.0 and microUSB 2.0. 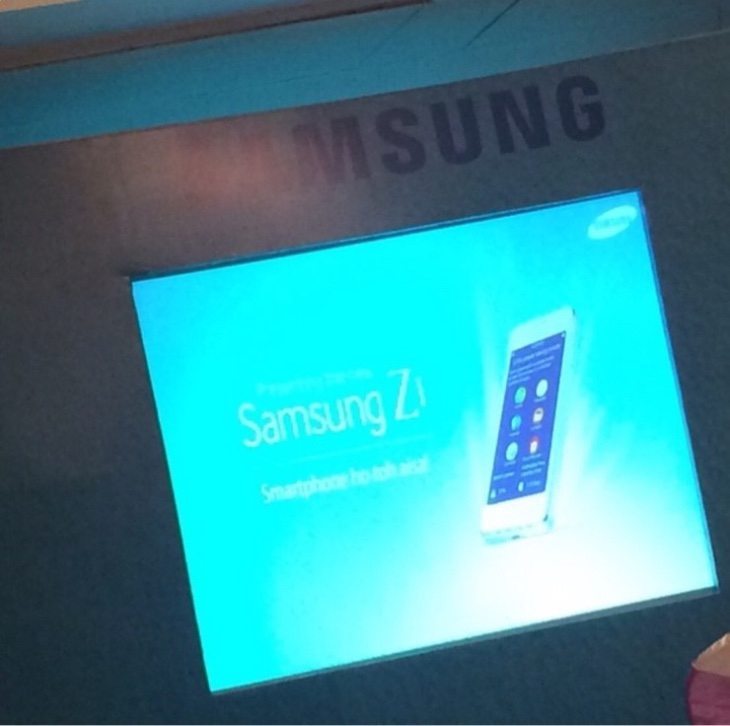 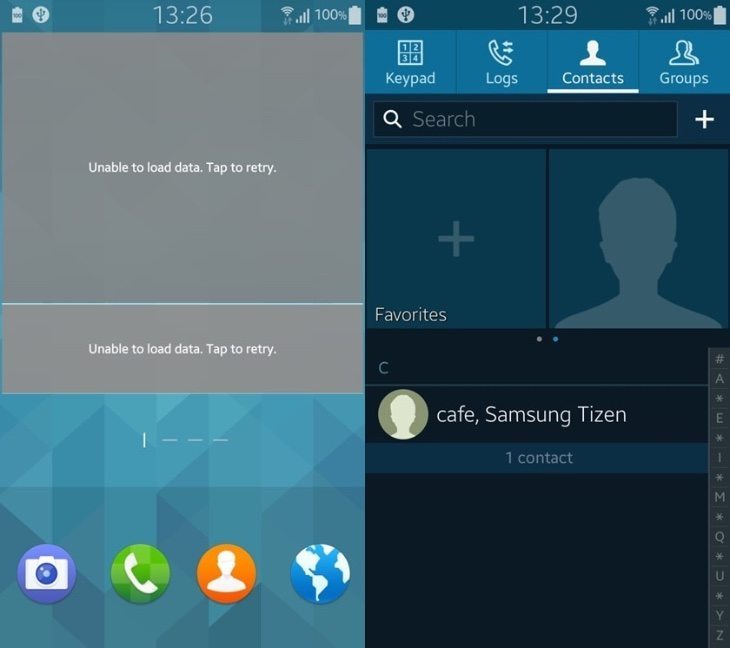 Would you be interested in trying out the Tizen OS on the upcoming low-end Samsung Z1 smartphone? Let us know with your comments.