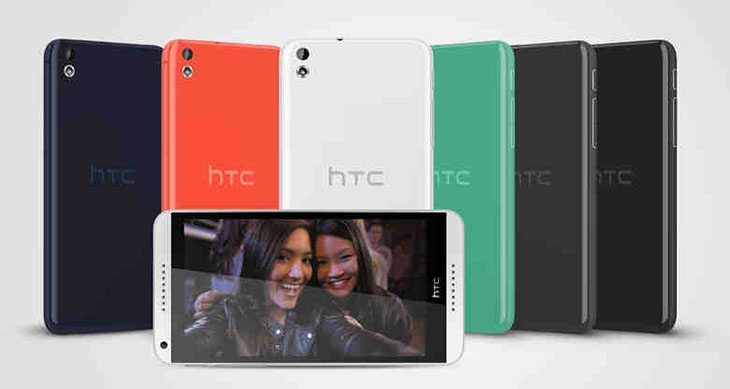 The beginning of every year (the first quarter, to be specific) is usually very busy, as we’ve got two major trade shows happening: the Las Vegas Consumer Electronics Show in early January, and the Barcelona Mobile World Congress at the end of February (in 2015, at the beginning of March). These two trade shows are also the most important ones (until the International Radio Show from Berlin, in September), so it makes a lot of sense for device manufacturers to show off their (or part of their) yearly line-up at these events.

HTC will not only focus on flagship devices in the first quarter of next year (though, as the rumours suggest, the Hima — which could or could not become the One M9 — will probably steal the show). According to a recent report, the Taiwanese phone manufacturer will focus on entry-level smartphones.

The report quotes an HTC executive, namelyÂ Jack Tong, president of HTC North Asia, who said that the company will enrich its 2015 line-up withÂ more entry-level 4G smartphones in the first quarter of next year. Tong also said that the Taiwanese smartphone manufacturer is expecting a rather significant growth in 2015, which should materialise in double-digit smartphone shipment growth in 2015.

HTC already has very popular mid-range and entry-level devices in its portfolio: theÂ HTC Desire 820 is one such phone (or the Desire 816 shows in the picture), and, more recently we’ve heard about a certain HTC A12, which, judging by the leaked specifications, could turn out to be one of the upcoming mid-range devices Tong is referring to.

Aside from the information above, and the higher-than-ten-percent expected growth, no further information is available, so we’ll have to wait until CES or MWC to know more. However, the rumour mill is in motion (as usual), and reports will likely start pouring in once we get closer to the aforementioned upcoming trade shows.

The report also mentions that HTC’s online device sales are accounting for two-digit (again, no exact figures, but at least 10%) percentage of the total number of sales the company has managed to close. The business model adopted here, and what we should expect to see, is entry-level smartphones being sold online, while flagship models will continue to be part of retail and carrier portfolios in 2015 as well.