Symphony Roar A50 availability and price for Android One phone 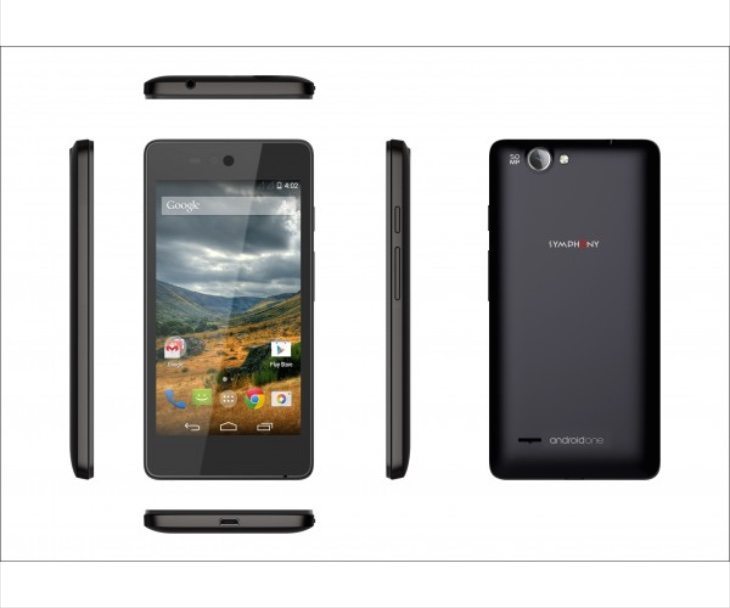 Google’s Android One initiative has already seen three of these phones launched in India in the form of the Karbonn Sparkle V, the Micromax Canvas A1, and the Spice Dream UNO. A week ago we told how the phones would also be made available soon in Bangladesh, Sri Lanka and Nepal, and that Bangladesh would also be seeing a new Android One phone with the home-grown Symphony Roar A50. Now we have some news on Symphony Roar A50 availability and price for the new Android One handset.

Android One phones are aimed at offering decent quality entry-level handsets with affordable prices for emerging markets. The phones are based on Google’s reference design and are guaranteed to receive speedy Android updates for at least two years. Symphony Mobile in Bangladesh now has a product page for the Symphony Roar A50 on its website with a price of BDT 8700, that equates to around $112, Â£72 or Rs. 7,100.

Although the phone is now listed on the company’s website it doesn’t give an availability date but also doesn’t say that it’s not available yet. It doesn’t appear to us that you can actually purchase it just yet though, although that may be a glitch when we tried the page ourselves and readers may have more luck. The phone has many of the same specs as the other Android One phones released so far, although has some enhancements for internal storage and battery over the previous three.

It will certainly be interesting to see if the availability of Android One phones spreads to further markets such as the US and Europe, though there’s no news on this yet. Are you in Bangladesh waiting for the Symphony Roar A50? What are your thoughts on the price of this Android One smartphone? We always appreciate your comments.