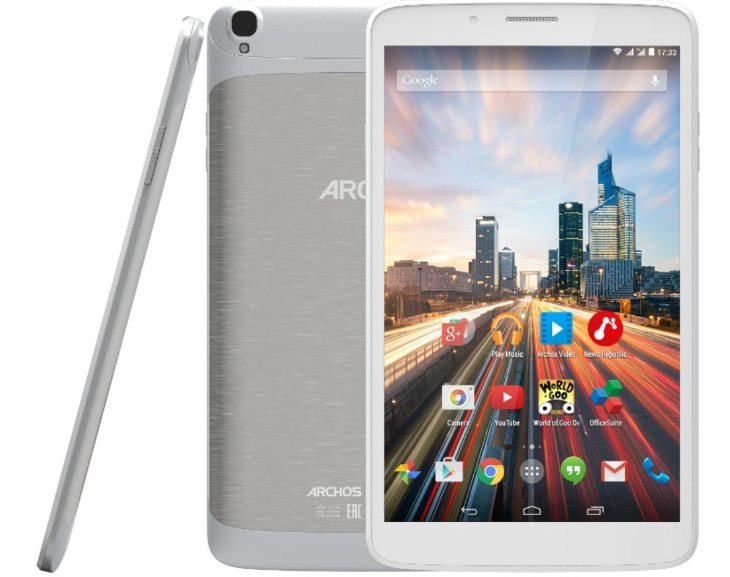 A few days ago we gave readers some initial information about a new 4G Archos smartphone and also a tablet. These have now been officially announced at CES 2015 along with other new Archos devices, and we now have details of the Archos 50 Diamond phone and 80b Helium 4G tablet specs and more.

The 50 Diamond has a 16-megapixel rear camera with autofocus, LED flash, BSI sensor and 1080p video capture, and an 8-megapixel front-facing camera. There’s a 2700 mAh battery and this dual SIM phone runs the Android 4.4 KitKat operating system. Connectivity is catered for with support for 3G, 4G LTE, WiFi 802.11 b/g/n, Bluetooth and GPS, while the phone weighs 142g and is 8mm thick. 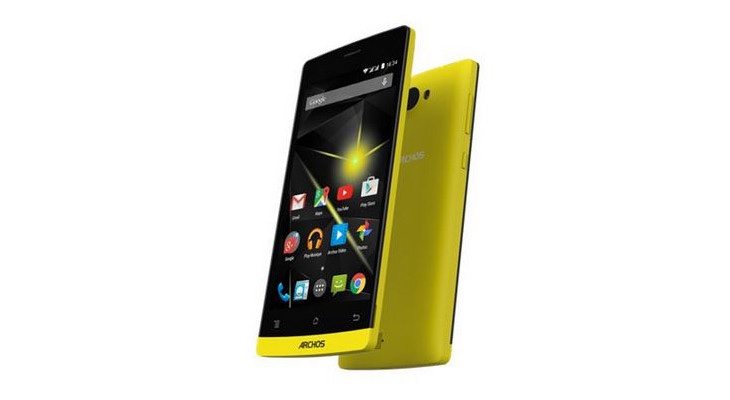 Further specs include a 2-megapixel rear camera with LED flash, a 0.3-megapixel front-facing camera, and 3600 mAh battery, and it runs the Android 4.4 KitKat OS. This is dual SIM tablet and connectivity includes 4G LTE /3G (voice calling), WiFi 802.11 b/g/n, Bluetooth, and GPS. It weighs 320g and is 9.3mm thick.

These devices are at the top-end of the new affordable smartphones and tablets announced by Archos today. Other smartphones introduced by the company include the Helium 45b 4G, 50b 4G and 50c 4G while other tablets made official include the 70 Helium 4G and the 101 Helium 4G. We’ll be hearing much more about new devices from CES 2015 over the coming days, so why not check back with us from time to time.

Do the Archos 50 Diamond smartphone and 80b Helium 4G tablet sound like devices that you might be interested in purchasing? Let us know with your comments.