HTC Desire 826 made official with Lollipop 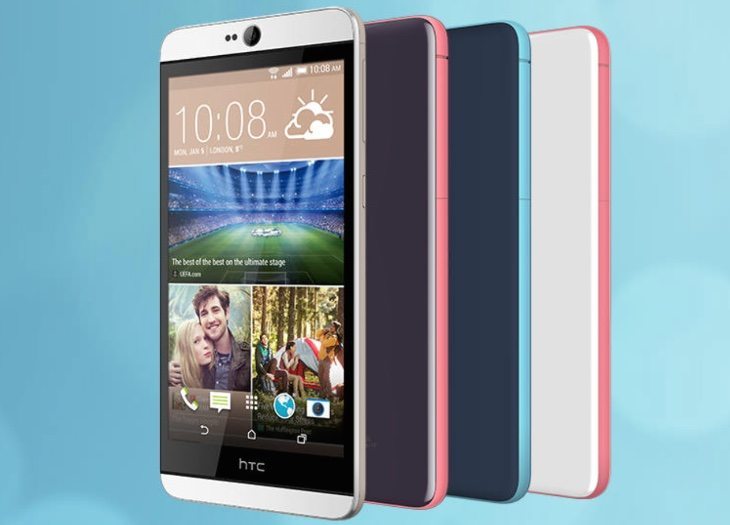 Yesterday we heard about the new low-end HTC Desire 320 that has just arrived on the scene, and today it’s the turn of the HTC Desire 826. HTC has revealed the Desire 826 and it has similarities to the Desire EYE that released in December last year. We have details of specs for the HTC Desire 826 that has now been made official, and a bonus it that it will release running Android Lollipop.

There’s no news yet on the Desire 826 release, but as it is now listed on an official HTC website we imagine it will launch soon for at least some world regions. Specs include a Snapdragon 615 64-bit octa-core processor (with 4 cores at 1.7GHz and 4 at 1GHz), a 5.5-inch display with Full HD resolution of 1920 x 1080 and 401 ppi, 2GB of RAM, and 16GB of internal storage that’s expandable to 128GB via microSD.

The Desire 826 has a 13-megapixel rear camera with autofocus, LED flash, and 1080p video capture, and a 4-megapixel UltraPixel front-facing camera. It has a non-removable 2600 mAh battery, and as we’ve already mentioned it will be running the Android 5.0 Lollipop operating system that will be skinned with HTC’s Sense UI.

Are you a potential customer for the HTC Desire 826? Do send us your comments with your first thoughts about this upcoming smartphone that has just been announced at CES 2015.