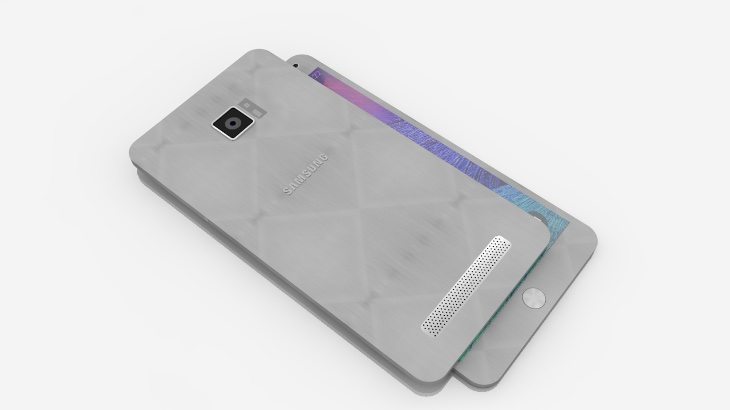 The Samsung Galaxy Note 4 may have only released in October last year, but some people are already turning their attention to the next iteration. While it’s too early to hear much in the way of specs leaks, it doesn’t stop concept designers coming up with their visions of the future phablet. The latest Galaxy Note 5 idea that we’re showing today also comes with a video look.

We’ve already seen several renders for the Samsung Galaxy Note 5 (examples here and here) and this new one has an aluminum unibody that we feel many readers would like to see. It comes from designer Tim Hausladen, and has a premium brushed aluminium look with a diamond-shaped pattern on the reverse plus a large speaker area.

This concept Note 5 also has a metallic-looking Home button, and the handset is extremely slim at just 6mm thick. There are also some imagined specs for the device, and they include a 3.1GHz Snapdragon quad-core processor, and a 5.75-inch Super AMOLED display with Quad HD resolution of 2560 x 1440. 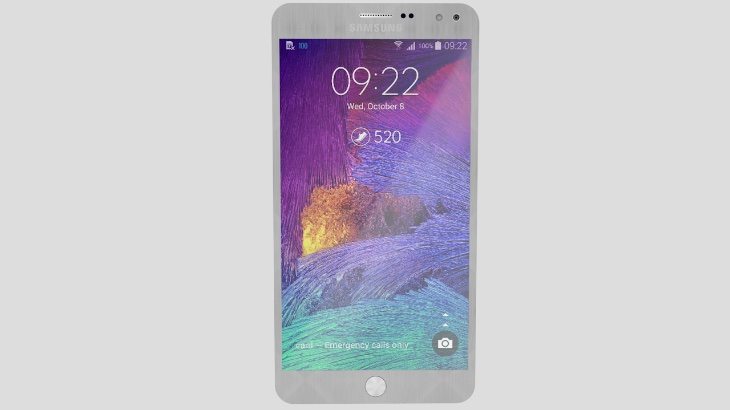 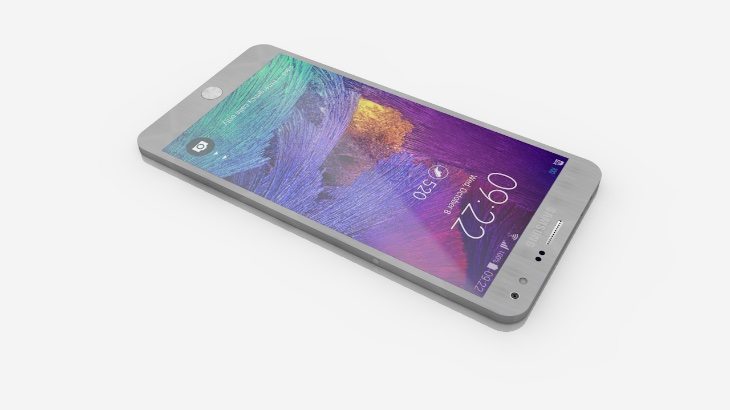 It has a 21-megapixel rear camera, 8-megapixel front-facing unit with LED flash for selfies, and a 4200 mAh battery. This design has plenty to appeal to lovers of the Galaxy Note series, though we’re not entirely sure about the pattern on the back of the phone. However, you may feel differently?

We’ve shown a few of the images here and you can also view a YouTube video showing more that we’ve embedded below this article. Give us your thoughts on this new Samsung Galaxy Note 5 design by dropping us a comment.