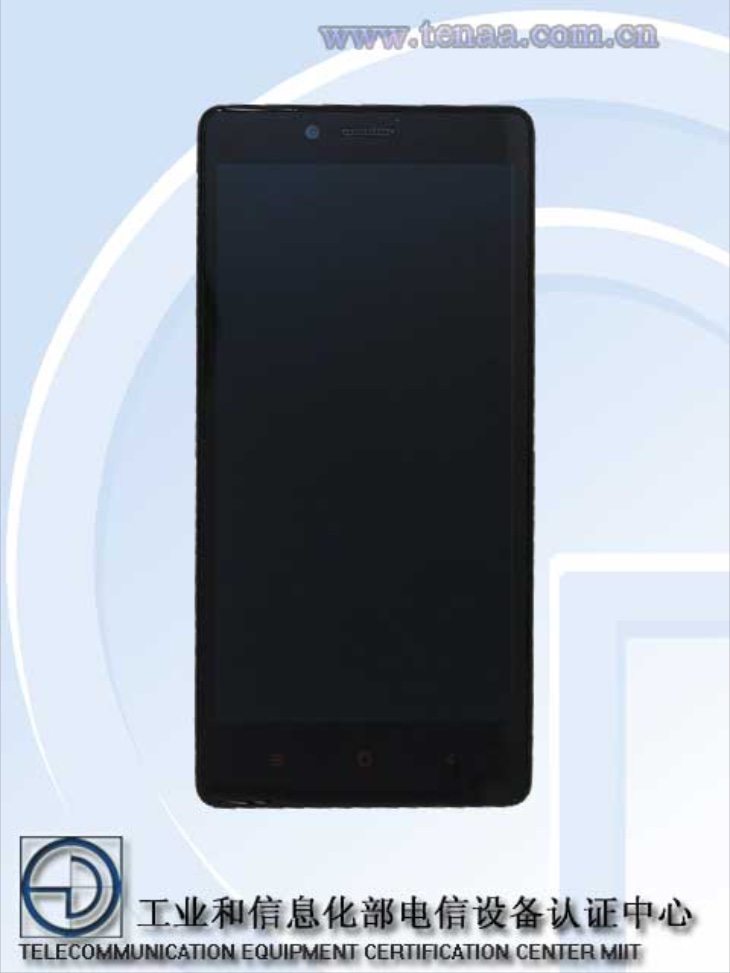 Following the massive success of the Redmi Note there will be plenty of interest in its successor, the Xiaomi Redmi Note 2. There have previously been various specs leaks about this smartphone, and now it has turned up again, this time during the TENAA certification process. However, some of the Redmi Note 2 latest specs news differs to the earlier leaks and may disappoint potential buyers.

In late December we reported on a supposed leak back panel for the Redmi Note 2, with the same source giving expected specs for the device. These previous specs were a 64-bit octa-core processor, a 5.5-inch Full HD display, 2GB of RAM, and 16GB of internal storage. Other specs were said to include a 13-megapixel rear camera, 5-megapixel front-facing unit, and a 3100 mAh battery.

Now though, the news from Chinese agency TENAA tells us that the phone won’t be as much of an upgrade over the original Redmi Note as the earlier leaks suggested. The new TENAA appearance comes with some images and a set of specs that are notably different except for the cameras, which are still a 13-megapixel rear unit and 5-megapixel front-facing snapper.

Some readers may be disappointed that the Redmi Note 2 now appears to be a very limited upgrade over the original Redmi Note. As far as the dimensions are concerned these remain at 154mm x 78.7mm x 9.5mm, but the weight is a little lighter at 187.5g rather than 199g. When the phone finally releases it will be running the Android 4.4.4 KitKat operating system with MIUI v6, whereas the first Redmi Note ran 4.2 Jelly Bean.

Further details are a variety of color options. As well as the usual black or white, other choices will be blue, green, orange, purple, red, and yellow. No pricing or release date has been announced yet but the price is anticipated to be around CNY 799. Although prices are to likely vary by region and retailer that’s the equivalent of around $128, Â£85 or Rs.7,950.

We’d like to hear your thoughts on the Xiaomi Redmi Note 2. Were you expecting a more notable upgrade than this TENAA leak shows? Let us have your comments.