The Samsung Galaxy Xcover 3 smiles for the camera 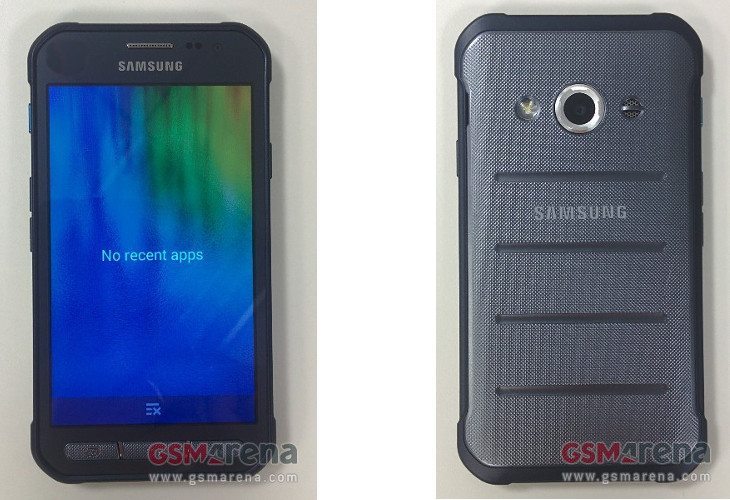 The incoming Samsung Galaxy Xcover 3 carries the model number SM-G388F. It also carries midrange components under the hood just like the devices that came before it. That doesn’t mean it’s not worth your time if you’re looking for a rugged handset, so let’s take a look at the Galaxy Xcover 3 specs.

The Samsung Galaxy Xcover 3 will sport a 4.8-inch display with a resolution of 800 x 480. It’s powered by a 1.2GHz quad-core Marvell PXA1908 and backed by 1GB of RAM. The storage capacity is listed at 8GB and one would assume it will have a microSD slot as Sammy has always been good about that. As for the camera’s, you’ll get a 5MP snapper on the back to go along with a 2MP sensor on the front. It will be “rugged” and it’ set to run Android 4.4.4 out of the box.

As you’d expect, there has been no official word on the Samsung Galaxy Xcover 3 release, but we should hear something soon with MWC right around the corner. What do you think about the Galaxy Xcover 3 design and specs compared to the Xcover 2 back in 2013?