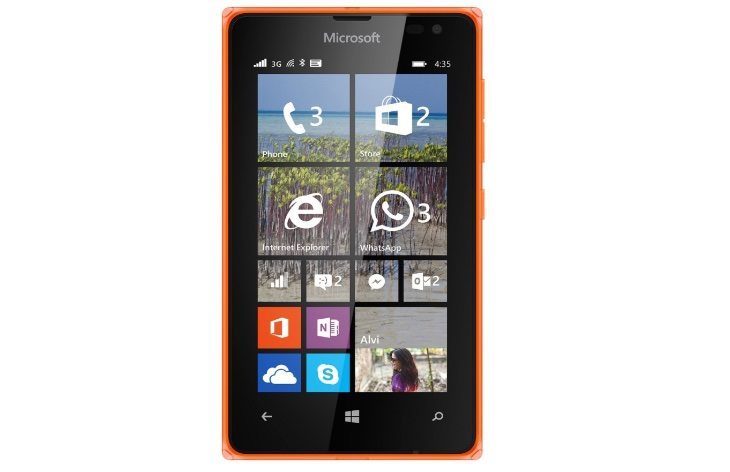 In mid-January Microsoft made its Lumia 435 smartphone official. The low-end handset was stated to be the cheapest Lumia handset ever, and so it’s likely to appeal to first time smartphone buyers or owners who want a back-up device. The company said it would release in various regions from February onwards, and now we have news of the Microsoft Lumia 435 UK price and pre-orders.

Confirmed specs of the phone at launch included a 1.2GHz Snapdragon 200 dual-core CPU, a 4-inch display with 800 x 480 resolution, 1GB of RAM, and 8GB of internal memory that can be expanded via microSD to 128GB. It has a 2-megapixel rear fixed focus snapper, a VGA front-facing camera, and 1560 mAh battery, and it runs the Windows Phone 8.1 operating system with the Lumia Denim update.

Now pre-orders for the Lumia 435 in the UK are available through Amazon, with a release date confirmed as March 1st. The SIM-free price is Â£88.49 and it’s up for grabs in black, green, and orange colour options. It’s good news for those in the UK who are waiting for this smartphone to arrive, and the phone will also be heading to further countries in Europe as well as Africa, Asia Pacific and the Middle East. 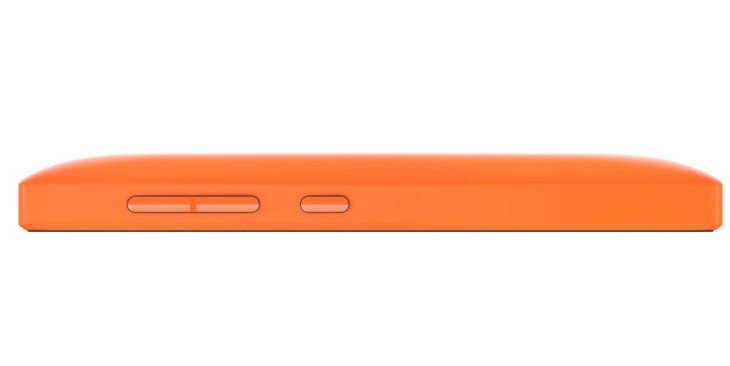 If you want to pre-order the Microsoft Lumia 435 you can do so at this Amazon UK product page. If you are going to buy this device is it your first smartphone or are you purchasing it as a backup smartphone? Send your comments to let us know.