Oppo R5 UK pre-orders are live, rolls out on the 20th 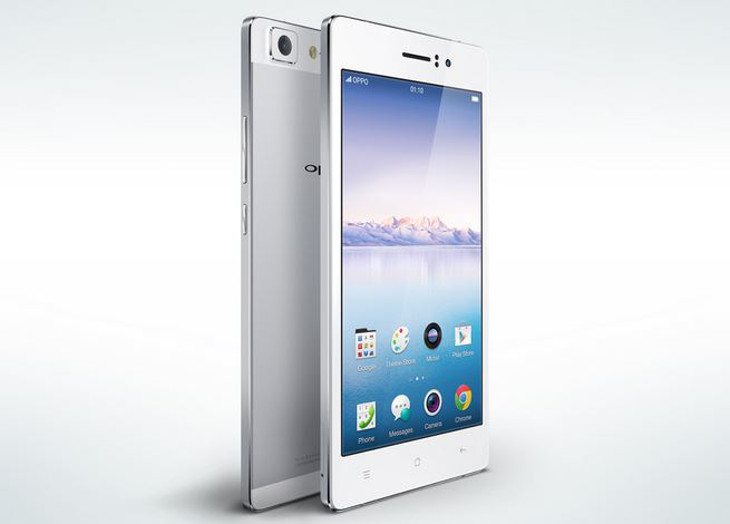 If you live in the UK and have longed to get your hands on the skinny Oppo R5, today is your lucky day. The sleek smartphone has just become available for pre-order in the UK, and the price is quite nice at Â£296.99.

The Oppo R5 was announced in October, and while it’s available in several locations around the globe, it hasn’t been easy to get in the UK. That’s about to change with the new pre-order period which has just begun, and you won’t have to wait long to get one either as the Oppo R5 UK release is set for February 20th.

If you’re not familiar with the Oppo R5, here’s the skinny. The sleek handset sports a metal chasis and its specs almost put it into flagship territory. It was also previously the thinnest smartphone on the planet at 4.85mm. The materials used in the build are said to help with thermal efficiency, and you’re getting VOOC Rapid Charging to boot.

The display of the Oppo R5 is 5.2-inches and features an AMOLED panel with a resolution of 1,920 x 1,080. Under the hood, you’ll find a 64-bit Snapdragon 615 humming away along with 2GB of RAM, and 16GB of internal storage. The camera combo is listed at 13MP/5MP and it has all the usual bells & whistles in terms of connectivity including 4G. It will run KitKat out of the box, but only has a 2,000mAh battery which is rather small. That said, you have Rapid Charging which more or less negates the issue.

The Oppo R5 is currently up for grabs on Amazon.uk, and there’s a special deal for those who choose to pre-order. The usual “terms and conditions” apply, but you will get a free Flash Charge Power Bank with your purchase as long as you order before February 19 at 11:59 GMT.

One thought on “Oppo R5 UK pre-orders are live, rolls out on the 20th”