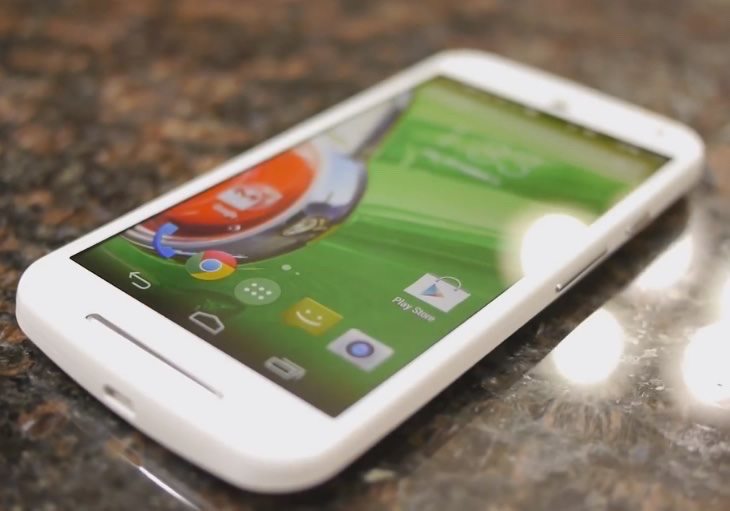 Dual SIM smartphones are more popular in some regions than others but there’s plenty of choice available if that’s what you’re looking for. Two that released last year that have proved popular are the Motorola Moto G 2014 and the Samsung Galaxy S3 Neo and they are now available with pricing that’s pretty close. Today we’re looking at the Moto G 2nd gen vs. Samsung Galaxy S3 Neo in a dual SIM specs showdown.

These phones are also available in single SIM editions, but for the purposes of this article we’re looking at the dual SIM models. Pricing varies by region and retailer, but as dual SIM handsets are the norm in India we’ll give the prices for the market there, although of course the specs comparison is still usable whatever region you are in. Let’s check out the key specs.

Processors
There’s nothing between them here as both phones have a 1.2GHz Snapdragon 400 quad-core processor and Adreno 305 graphics. 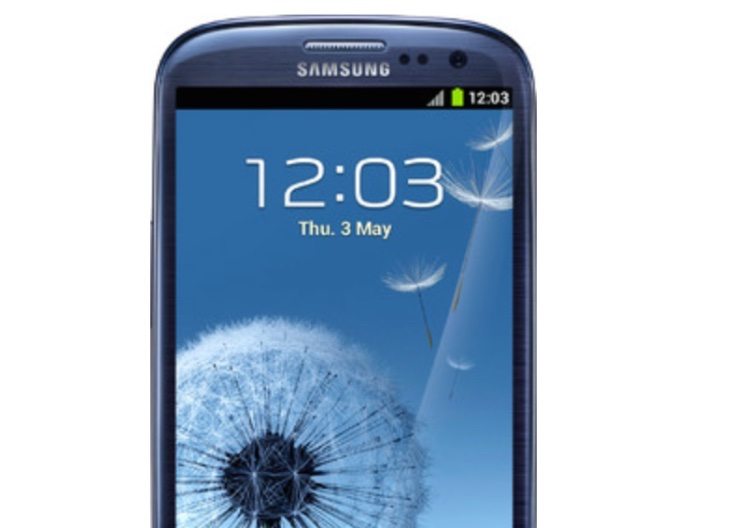 Operating System
The Moto G runs Android 4.4.4 KitKat and the 5.0 Lollipop update is rolling out in some regions. The Galaxy S3 Neo released on Android 4.3 Jelly Bean that’s upgradable to Android 4.4.4.

Price
The Moto G 2nd gen Dual SIM 16GB model launched in India at Rs. 12,999 and is still on sale at around the same price. On the other hand the Samsung Galaxy S3 Neo Dual launched in India at more than Rs. 25,000 but recently we reported that the price has since been slashed. It can now be found for around Rs. 12,499, less than half the price it released at, which also now makes it slightly cheaper than the Moto G 2014.

It’s interesting to see how these two smartphones stand up against each other, especially as one was almost double the price of the other at launch. Some specs are similar but the Moto G 2nd gen has the benefit of a larger display and a later version of near stock Android. However, the Galaxy S3 Neo has advantages that include more RAM and a higher level of expandable storage, superior video recording capability, and a higher capacity battery that’s almost removable. The Samsung phone is also the slimmer and lighter of the two. Other factors to take into account are design, build quality and after sales service, while some buyers may simply prefer either the Motorola or Samsung branding.

Certainly if the Galaxy S3 Neo was still on sale at its launch price we’d say the far better deal was the 2014 Moto G. However, now the pricing is so close it’s worth considering all of the factors that are most important to you before making up your mind between them. Will you be purchasing the Motorola Moto G 2nd gen or are you more likely to opt for the Samsung Galaxy S3 Neo? Your comments are always appreciated.