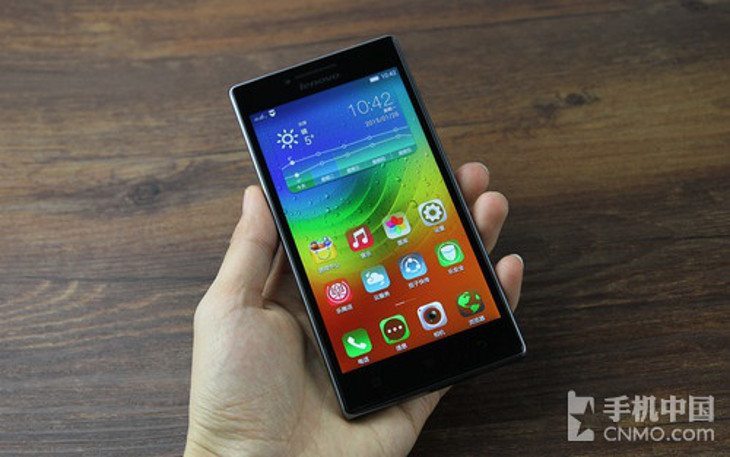 The Lenovo P70t first appeared on our radar back in December, and we weren’t exactly sure when the handset would see an official release. Well, that day has come as the Lenovo P70 pricing and availability has been announced for China.

The Lenovo P70 has launched in China where it will sell for 1,399 Yuan or around â‚¬198/$224. Now that it’s official, we can compare the Lenovo P70 specs to the rest of the midrange crowd, and see if it’s worth a look or just another Android handset.

The main feature of the Lenovo P70 is the battery, and it’s a large one listed at 4,000mAh. It’s said to give you around 46 days of battery life in standby mode, and the 5-inch 720p panel will help extend that battery life to the max. A quad-core 64-bit MediaTek chip clocked at 1.5GHz keeps things humming along and you’ll find 1GB of RAM and 8GB of expandable storage under the hood as well.

On the backside of the Lenovo P70, there is a 13MP sensor while a 5MP camera will take care of any photos from the front. It’s going to run Android out of the box, but it’s Android 4.4.4 which is unfortunate as a lot of similar handsets are going to roll out soon with Lollipop 5.0.

There has been no announcement in regards to global availability for the Lenovo P70, but you’ll be able to pick one up in online shops and retail stores in China. Would you like to see the Lenovo P70 come to your neck of the woods or is the â‚¬198 a bit too much for the specs?