Samsung Galaxy A7 price for India now on sale 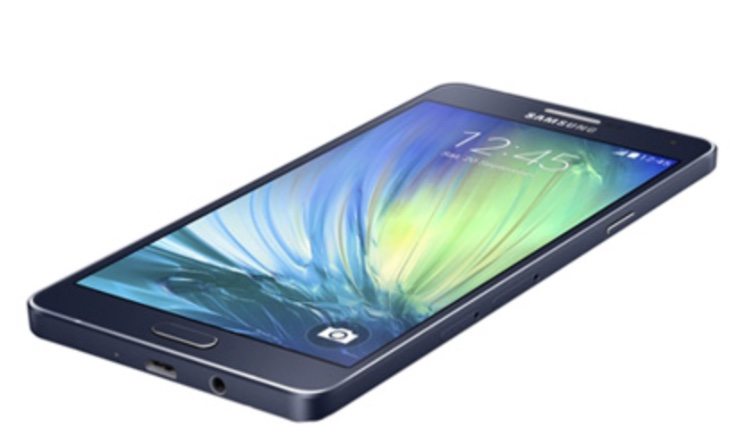 The Galaxy A7 is one of the new A Series of smartphones from Samsung that feature a metal unibody design. There has been a lot of interest in these handsets as plenty of people have wanted to see a more premium looking phone from the company. Now we have news of the Samsung Galaxy A7 India price, and it’s available right now.

We’ve previously reported on the launches of the Galaxy A3 and Galaxy A5 for India, and now buyers can get their hands on the A7 from the official Samsung India eStore. It’s priced at Rs. 30,499 and it’s up for purchase in Midnight Black, Champagne Gold, or Pearl White color choices.

This is a hybrid Dual SIM handset with 4G LTE connectivity, and as the Samsung brand is so popular in India it’s likely to find plenty of buyers. Galaxy A7 specs include a Snapdragon 615 octa-core processor (4 cores at 1.5GHz and 4 at 1GHz), Adreno 405 graphics, and a 5.5-inch Super AMOLED display with resolution of 1920 x 1080. There’s 2GB of RAM, and 16GB of internal storage that can be expanded via microSD to 64GB.

Some readers might be interested in a recent video we shared that gave an initial idea of the Samsung Galaxy Note 4 vs. Galaxy A7. Do you think you’ll be splashing your cash on the Samsung Galaxy A7 smartphone? Maybe you think there are many other handsets available that have similar specs but cheaper price tags? We always appreciate your comments.