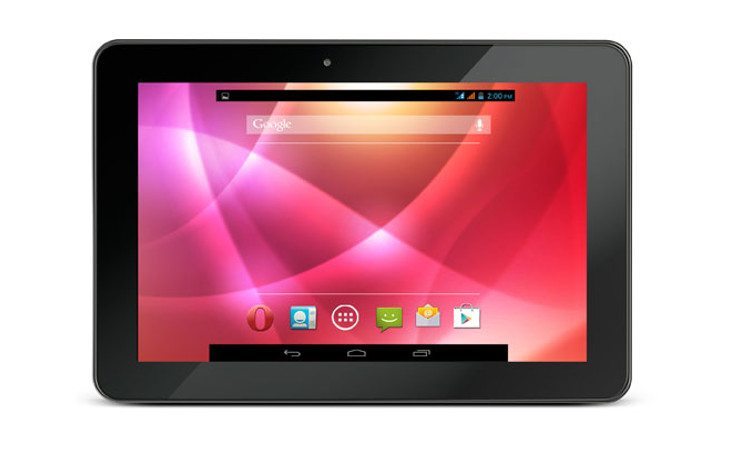 Lava is known more for their smartphones than tablets, but that hasn’t stopped them from releasing a large newÂ tablet. The new deviceÂ is called the Lava Xtron Mega, and it’s a budget slate that shouldn’t break the band when it arrives in India.

The last time we covered a product from the Xtron line, it was the Xtron Z704, which arrived back in October of last year. That was a 7-inch slate, but Lava has upped the ante with the Xtron Mega as it has a large 10.1-inch panel with a resolution of 1,280 x 800. That’s a bit better than the resolution on the previous model, and on a bigger display so well done Lava.

The rest of the Lava Xtron Mega specs are on par with the Xtron Z704, which means you’re looking at 1GB of RAM, 16GB of expandable storage, and an Action 7029 quad-core processor clocked at 1.3GHz. Other features to note include a 2MP rear camera, VGA rear camera, WiFi, Bluetooth, and GPS. The tablet will get its juice from a 6,000mAh battery and runs a slightly outdated Android 4.2.2.

The Lava Xtron Mega hasn’t been officially announced, but it is up on Lava’s official website. We’re not sure of its price at this time, but the big bezeled tablet will be available in Black whenever it lands in India.

What do you think the price should be on the Lava Xtron Mega tablet?