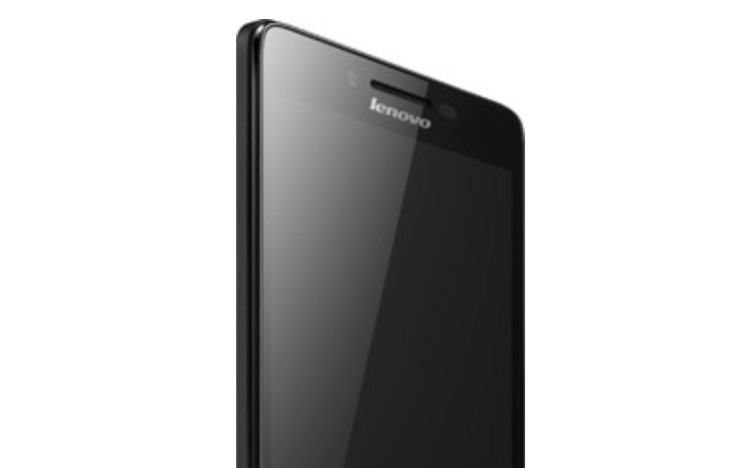 The Lenovo A6000 is making a lot of waves in India right now and is in heavy demand. It has a very affordable price, but Asus has recently launched its new Zenfone C, which is priced just a bit cheaper. We thought it would be interesting to compare the Lenovo A6000 vs. Zenfone C in a price and specs decider.

Both of these are Android dual SIM handsets available for India. However, the Lenovo A6000 is exclusively available via Flipkart flash sales, so many buyers are finding it difficult to get hold of. The prices of these devices may be pretty close, but is the extra Rs. 1,000 for the A6000 worth paying? Let’s take a look. 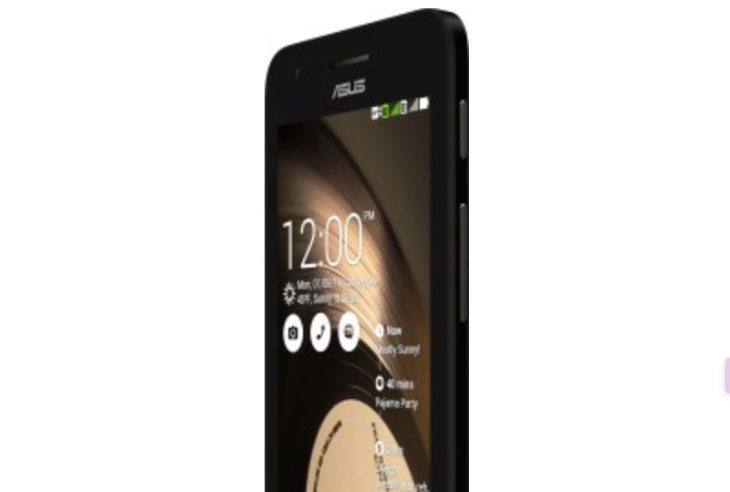 When all is said and done these phones may be close in affordability, but we have to point out the many benefits of the Lenovo A6000. For example the Lenovo smartphone has a quad-core processor, a larger display with higher resolution, better camera capabilities, LTE, and a higher capacity battery. It’s also the slimmer and lighter of the two handsets.

Bearing that in mind, it’s hard to recommend buying the Asus Zenfone C, and if you can afford the extra money for the Lenovo A6000 that offers more value for money. Before you make your final choice though you will want to consider the availability factor, designs, and after-sales service.

When you’ve thought about the above we’d be happy to receive your comments on this Lenovo A6000 vs. Asus Zenfone C clash. Which of these two smartphones do you intend to purchase, or maybe you’re still considering a different handset entirely?