BenQ F52 set to debut at MWC with Snapdragon 810 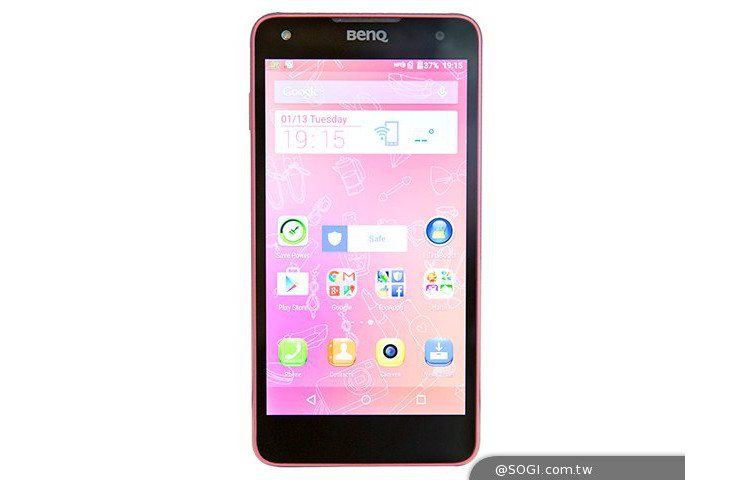 It’s been around 8 months since we last checked in on a BenQ product, and their last smartphone was a joint collaboration between BenQ and Kogan. This time around they are going at it alone, and the BenQ F52 is their new flagship set to debut at MWC.

BenQ isn’t a well-known name in the West, but they plan on getting folks attention at MWC next month with their shiny new flagship. The BenQ F52 specs show it’s quite a bit faster than the Agora 4G, and things have been doubled in some areas. If the company can keep the price low, you can expect the F52 to sell like hotcakes once it hits the street.

The BenQ F52 will sport a 5.2-inch display with a resolution of 1,920 x 1,080. We’re not sure what size battery will push those pixels, but there will be a Snapdragon 810 under the hood which is far more than we expected. One would assume the RAM will come in at 2GB as well, but stranger things have happened. The rest of the BenQ F52 specs include a 13MP rear camera, 8MP front-facing snapper, and Android 5.0, which certainly put the device into flagship territory.

Not much else is known about the upcoming BenQ F52 smartphone at this time, but we’re curious to see how it’s priced when the company unveils the handset at MWC. It’s not the only smartphone the company plans on showing off either, so stay tuned and we’ll keep you in the loop on BenQ’s 2015 lineup.