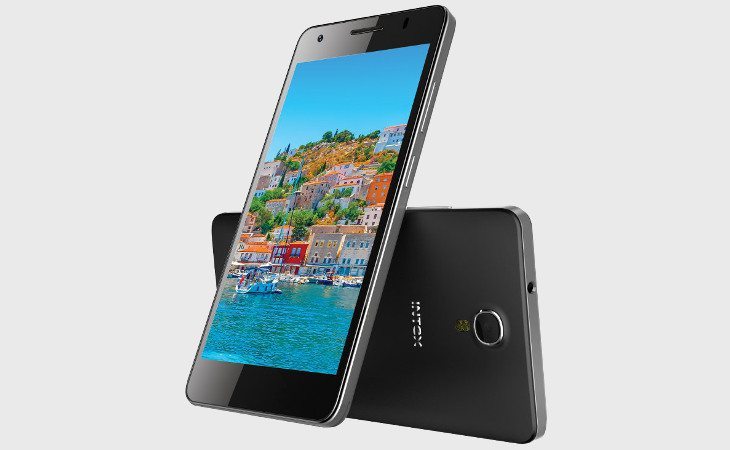 We expected to see a slew of new smartphones in a few weeks at MWC, but there have been no shortage of new devices released in India over the past few weeks. We just told you about a new Intex handset that runs Android 5.0 a few days back, and now they’ve launched another with the Intex Aqua Star II.

In September of last year we told you about Intex’s new Aqua Star lineup for India which is where we we’re first introduced to the original Aqua Star. The follow-up dubbed the Intex Aqua Star II is basically a “slightly” improved carbon copy of the original, but a actually a bit cheaper with a price tag of Rs. 5,999.

Under the hood of the Intex Aqua Star II, you’ll find a quad-core Speadtrum chip clocked at 1.2GHz and backed by 1GB of RAM. The storage space is 8GB, but you can kick it up a bit with a microSD card slot. The reset of the specs include 3G, WiFi, Bluetooth, GPS, KitKat 4.4 and dual-SIM functionality. The only real differences we can see between the Intex Aqua Star II and the original is a slight increase in battery size at 2,000mAh and the front-facing camera now 5MP whereas it was 2MP on the previous model.

The Intex Aqua Star II is ready to roll in India and it will be available throughout the country in Black, Grey, Blue and White for Rs. 5,999 if you’re looking to pick one up.