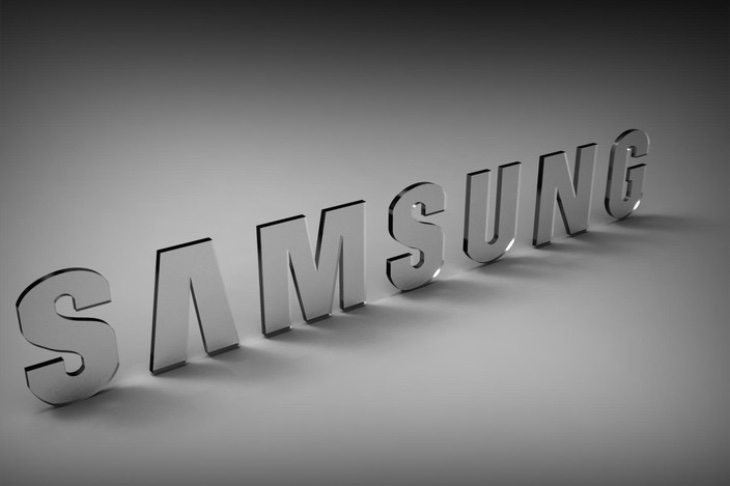 Last week we told you the next-generation of the Galaxy Tab S lineup was in the works. We expected to learn more about the upcoming slates in the coming months, but today we got the specifications for two new tablets.

Sammy is going with new screen sizes for the Galaxy Tab S 2, and along with thoseÂ comes a new 4:3 aspect ratio. We knew they were going “Apple” with the aspect ratio, but the Galaxy Tab S 2 tablets will actually be thinner than Apple’s big slate at only 5.4mm. Their svelte, and light with the new 8-inch model weighing 260grams and the larger 9.7-inch tipping the scales at 407grams.

The new Samsung Galaxy Tab S 2 series are a slight upgrade over the previous models in terms of specs, but they are also rumored to have a new metal design. Those new chips coupled with a metal slate could make the Galaxy Tab S 2 the slates to beat in 2015, we’ll just have to wait and see how high the price tags are.

Are you looking forward to the new Galaxy Tab S 2’s?