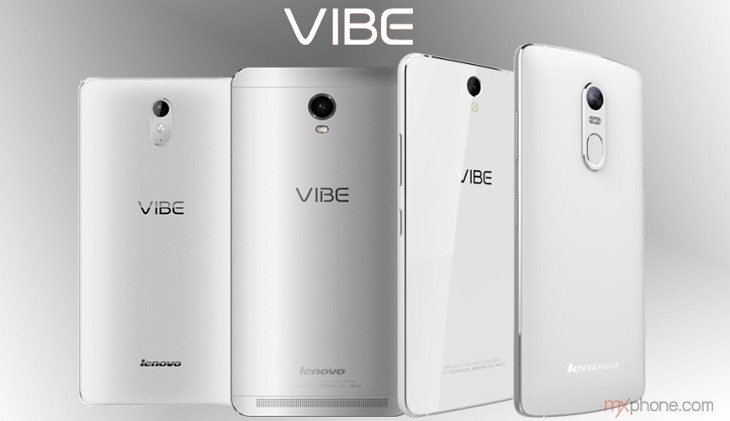 Remember the Lenovo Vibe Shot we told you about yesterday? Turns out, that’s one of many new devices Lenovo has in the works, and today four new handsets have leaked ahead of the company’s big reveal at MWC 2015.

We’re going to start with one that may be familiar to some of our readers, the Lenovo Vibe X3. The X3 specs show a 5.5-inch phablet with an FHD display, metal frame and fingerprint scanner. It’s also rumored to sport a 20.7MP camera and will have Hi-Fi audio. If you’d prefer something a bit more colorful, the Lenovo Vibe S1 may be the thing for you as it will come in five different colors and feature a solid front-facing snapper.

Next up is the Lenovo Vibe P1, which is powered by a 64-bit octa-core chip of unknown origins. It’s said to come with a massive 4,000mAh battery with quick charging support and 2GB of RAM. We’re unsure of its size, but it will rock Lollipop 5.0 out of the box with 4G LTE support. The Lenovo Vibe P1 Pro packs an even larger 5,000mAh battery under the hood, a fingerprint scanner and quick charging. Both will feature ceramic nano coating as well. 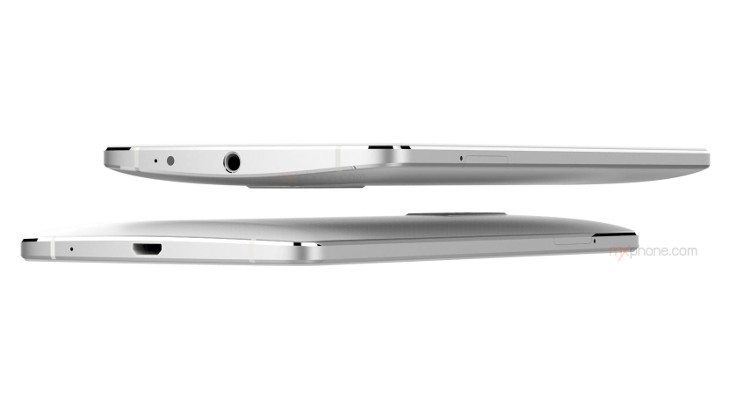 There will be a little something for everyone between the Lenovo Vibe P1, Vibe P1 Pro, Vibe X3, and the Lenovo S1. Every device we’ve seen so far looks great, and while we don’t know all of the specs… so far, so good. If Lenovo can put a proper price tag on their new handsets, you can expect them to sell very well in whatever region they land.