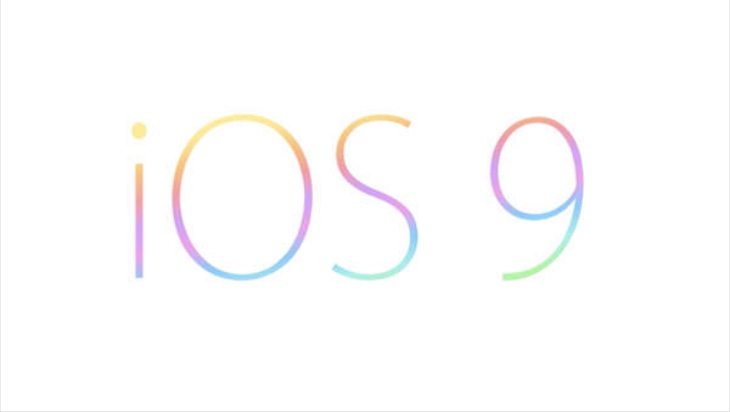 Reports of changes with Apple’s iOS represents a huge shift by the company regarding its mobile operating system. Until recently betas of upcoming iOS updates have only been made available to developers, although in January this year some select retail employees also started receiving betas for minor releases. Now iOS 9 and 8.3 public betas are planned, something likely to please many iPhone and iPad users.

iOS 8 and subsequent updates have come in for a fair amount of criticism, as many device owners have encountered numerous bugs and problems. The latest public release is iOS 8.1.3 but iOS 8.2 and 8.3 are both currently in beta. There are also already rumors and leaks about the next major upgrade in the form of iOS 9 that we expect to make a public release just ahead of the iPhone 6S or iPhone 7 later this year.

The new plans for public betas are said to be part of a strategy to make sure that future iOS versions are bug-free before they make a general release. The news comes from “multiple people briefed on the plans,” and follows a public beta program for Apple’s OS X Yosemite last year. The sources say that iOS 8.3 will be made a public beta in mid-March through the AppleSeed program, at the same time as iOS 8.3 beta 3 is made available to developers.

We usually see the first inklings of a major new iOS at Apple’s WWDC in June every year, and it looks as though this will happen again with iOS 9 (codenamed Monarch) and that a public beta will be available in the summer with the final general release in fall as usual. The OS X Yosemite public beta was made available to one million people who registered for it, but it’s said that iOS public betas will only be accessible to 100,000 people.

Members of the public who take part in the beta program will be able to report any bugs they come across to Apple via a dedicated app. It was earlier this month that the first beta of iOS 8.3 was seeded to developers. It’s codenamed Stowe and offers Wireless Carplay Support, new emoji picker and other improvements. iOS 8.3 beta 2 is anticipated to be seeding to developers next week.

It seems to us that offering public betas of iOS updates for wider testing will help a lot in making new versions more reliable. Another upshot is that it should lessen the amount of unauthorized sales of beta downloads. Are you happy to hear about the plans for iOS public betas? Maybe you hope to be among the first to take part in the public betas for iOS 8.3 and iOS 9? Send your comments to let us know.