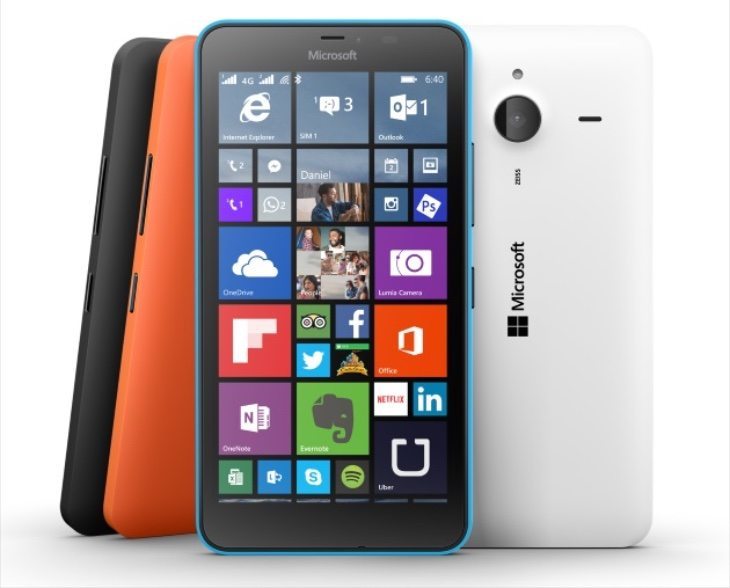 You ask and we deliver! Just yesterday we saw confirmation of the existence of the Microsoft Lumia 640 and 640 XL and said we expected they would be formally unveiled today. That has now happened, as the Lumia 640 and Lumia 640 XL larger model have both been made official. We have details of specs and prices coming right up.

MWC 2015 officially kicked off today and just as predicted the Lumia 640 was swiftly revealed followed by the Lumia 640 XL. We’ll start with the Lumia 640 specs first, and it has a 1.2GHz Snapdragon 400 quad-core processor, a 5-inch IPS display with resolution of 1280 x 720 and 294 ppi, 1GB of RAM, and 8GB of internal storage that’s expandable via microSD to 128GB. It has an 8-megapixel rear camera with LED flash and 1080p video capture, 1-megapixel front-facing camera, and 2500 mAh battery.

Several variants will be available as there will be 3G and 4G LTE models as well as single SIM and dual SIM models. One of them is both dual SIM and LTE. The Lumia 640 comes in color options that include black, cyan, orange and white and it will release in April. The price is â‚¬140 for the 3G version while the LTE model will be priced at â‚¬160. 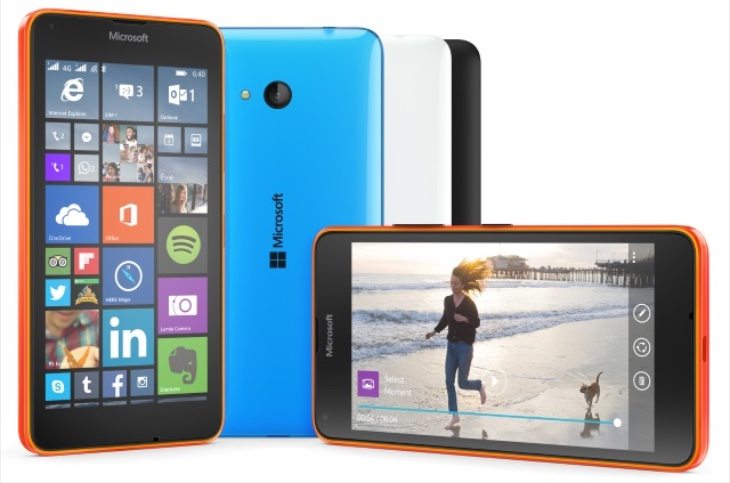 The phones will both arrive running Windows Phone 8.1 out of the box but they are planned to be upgradable to Windows 10 at some point. Just a few of the carriers and retailers that will be offering these handsets are AT&T, Carphone Warehouse, EE, MetroPCS, O2, Orange, T-Mobile (both in the US and UK), and Telefonica.

What are your initial thoughts on the new Microsoft Lumia 640 and Lumia 640 XL? Do you already plan to purchase one of these new Lumia smartphones?