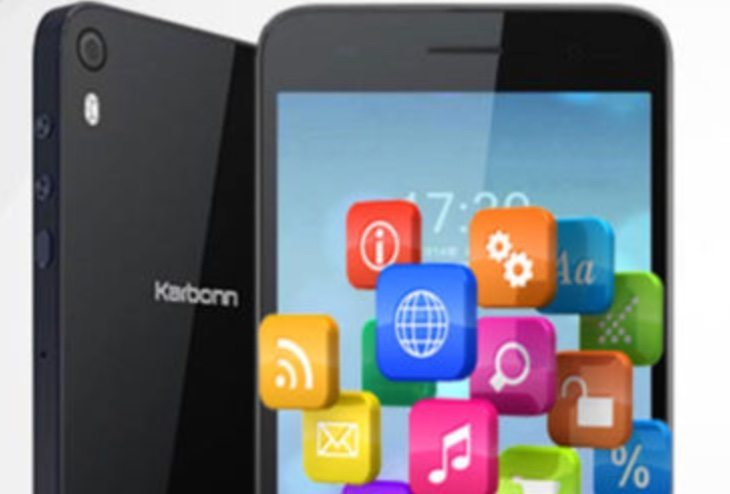 Yet another smartphone in the Karbonn Titanium line has arrived for sale. This one has a true octa-core processor and as you might expect going by others in the series it’s a dual SIM handset. We have details of the Karbonn Titanium Mach Two S360, which is available now, and we also have the specs details that you’ll need when considering whether or not to buy this new Karbonn phone.

In the last couple of weeks we’ve also seen the Karbonn Platinum P9 and Karbonn Titanium Dazzle arrive, and the Titanium Mach Two S360 sits above both of those phones, both in specs and pricing. It’s still reasonable though as it has a price tag of Rs. 9,715, and some specs that potential buyers will appreciate. It’s available in just a black color.

Karbonn Titanium Mach Two S360 specs (Karbonn could have thought of a snappier title!) include a 1.4GHz true octa-core processor, a 5-inch IPS display with resolution of 1280 x 720, 1GB of RAM, and 8GB of internal storage that can be expanded to 32GB via microSD. It has an 8-megapixel rear camera with LED flash, as well as an 8-megapixel front-facing snapper for selfie lovers.

Are you a prospective buyer of the Karbonn Titanium Mach Two S360? It’s always good to receive your comments so do send them in.