Lumia 430 has decent enough specs for its low price 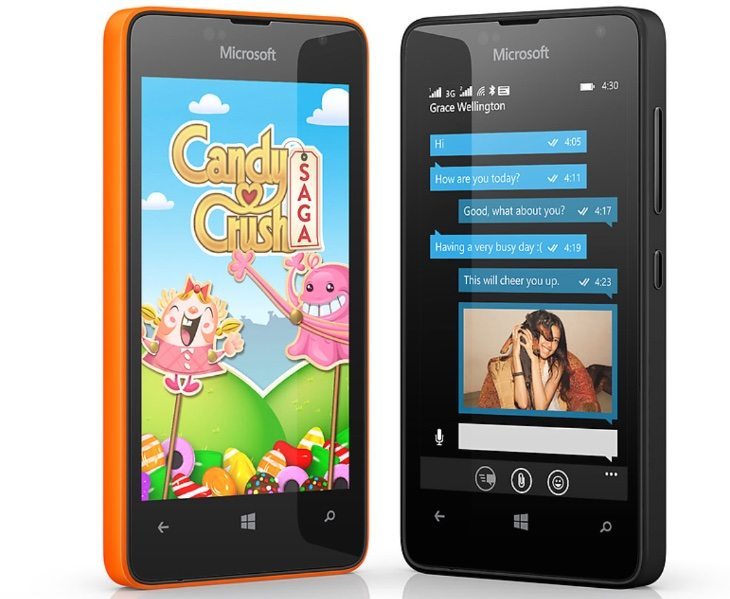 Following on from the recent reveals of the Lumia 640, Lumia 640 XL, Lumia 435 and 532, Microsoft has now announced a very low cost budget phone in the shape of the Lumia 430. Affordable Microsoft Lumia smartphones are making big steps in emerging markets, and the Lumia 430 is unlikely to be an exception considering it has decent enough specs for its very low price.

This is a dual SIM handset that will be making its way to various regions including India, Asia-Pacific, the Middle East, Russia and more. It will release in April with an approximate price of just $70 and that equates to around Â£47, â‚¬65, or Rs. 4,380. Pricing is likely to vary in different markets but this gives a rough guideline.

Specs of the Microsoft Lumia 430 won’t blow your socks off but you wouldn’t expect them to for the price. It’s equipped with a 1.2GHz Snapdragon 200 dual-core processor, Adreno 302 graphics, a 4-inch display with resolution of 800 x 480, 1GB of RAM, and 8GB of internal storage that’s expandable via microSD to 128GB. It has a 2-megapixel rear camera with 480p video capture, VGA front-facing camera, and a removable 1500 mAh battery. 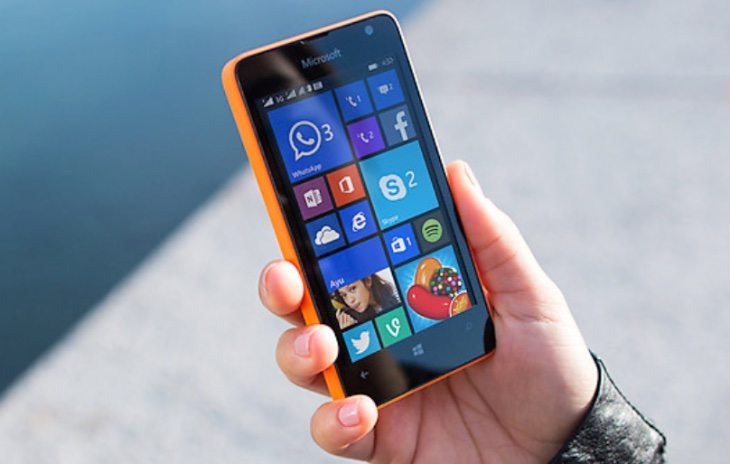 The 430 runs the Windows Phone 8.1 operating system with a planned upgrade to Windows 10, and connectivity includes 3G, WiFi 802.11 b/g/n with WiFi hotspot, Bluetooth 4.0, GPS, and microUSB 2.0. It comes in black or orange color options and measures 120.5mm x 63.2mm x 10.6mm. The phone is likely to appeal not only to first time smartphone buyers or those with a tight budget, but also to those who want a backup handset.

We imagine this new Lumia smartphone is going to attract plenty of interest, and wonder what your first impressions are about this device. Are you hoping that the Microsoft Lumia 430 releases in your region? Let us know with your comments.