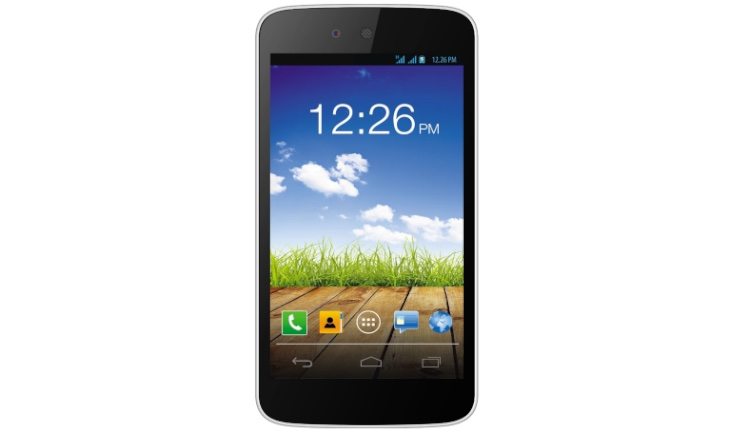 We always like to try and keep readers informed about operating system updates for their devices, and today’s snippet of news is for owners of the Micromax Canvas A1. In late February we reported that the Android Lollipop update was on the way to Android One smartphones in India. Today we can tell you that the Micromax Canvas A1 Android 5.1 update is now rolling out.

Micromax has announced that the 5.1 Lollipop update is now ready for the Canvas A1 and is available as an OTA (over-the-air) update. It’s 409.8MB in size and although the update is now rolling out you may need a little patience. as it could take several days to arrive for all users of a device.

It would be interesting to hear from readers in India about this upgrade for the Micromax Android One handset. Have you already received the Android 5.1 update for your Canvas A1 smartphone? If so, how do you feel about the improved user experience that it offers? Let us know by sending in your comments.

18 thoughts on “Micromax Canvas A1 update to Android 5.1 starts rolling”