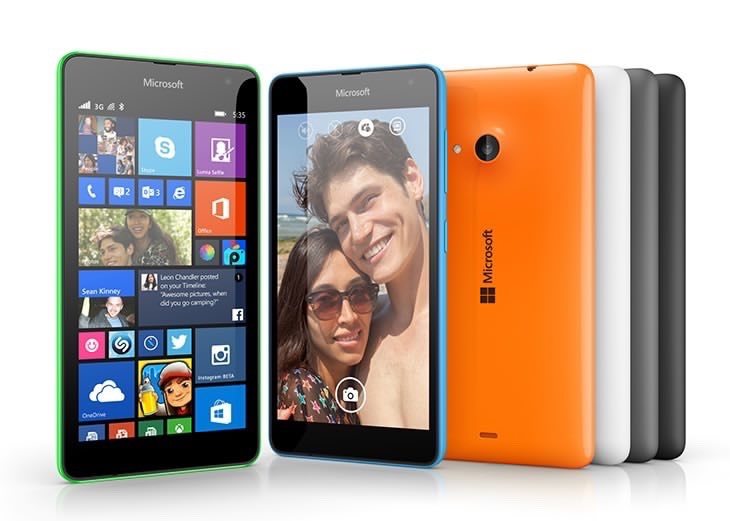 The Lumia 535 released at the end of last year and was the first smartphone to have Microsoft branding rather than Nokia’s. This affordable handset has been a big success, particularly in certain markets. Last week Microsoft announced the Lumia 430 Dual SIM that will release in the next few weeks. This is another low-cost smartphone and today we’re looking at the Microsoft Lumia 535 vs. Lumia 430 to see the price difference benefits.

The Lumia 535 comes in single SIM or dual SIM models, so we’ll be looking at the dual SIM version as the Lumia 430 is a dual SIM handset. Although the 535 is competitively priced it is the more expensive of the two, so it will be interesting to see what more you get for the money for the older phone over the cheaper new Lumia 430.

RAM and Storage
There’s nothing between them on this score as both have 1GB of RAM and 8GB of internal storage, expandable to 128GB via microSD. 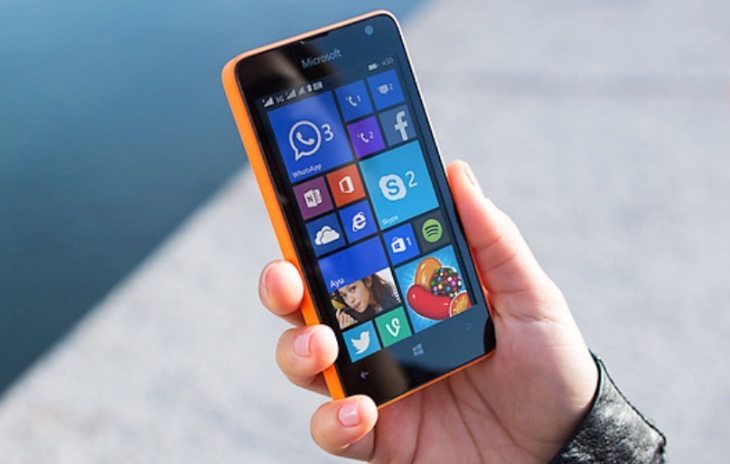 Operating system
Both phones run Windows Phone 8.1 that will be upgradable to Windows 10 at some point.

Price
When the Lumia 535 was announced last year its price was set at around $135 before taxes and subsidies. Pricing varied by region but this gives a guideline. In India where dual SIM phones are very popular the price at launch was 9,199. However, it’s important to note that because it has been out for a while it can now be found cheaper depending on region and retailer, and we’ve seen it on sale recently for around Rs. 7,600. The Lumia 430 price has been given as approximately $70 before taxes and subsidies. Prices for individual markets haven’t yet been announced but this would equate to around Rs. 4,365.

Both of these are undoubtedly affordable smartphones, but those on a tight budget will appreciate the lower cost of the Lumia 430 when it goes up for sale. If you are willing to pay extra for the Lumia 535 it does have several advantages though. Just a few of the benefits include a quad-core processor, larger display, better camera capabilities, and higher capacity battery. It’s also a slimmer handset.

On the other hand, some will like the smaller form factor of the Lumia 430, and it could be a good choice for first time smartphone buyers or for those who want a cheap backup phone. It remains to be seen exactly what the price difference will be for various regions, but this is something buyers will want to take into account of when making a decision between them.

You might also like to check out our recent comparison of the Lumia 430 vs. Lumia 435 and we’ll be bringing you more comparisons soon against other Lumia handsets such as the 532, as well as phones from other manufacturers. Do you think you’re more likely to buy the pricier but older Microsoft Lumia 535 or the cheaper but newer Lumia 430? We always like to hear from our readers so why not send us a comment.