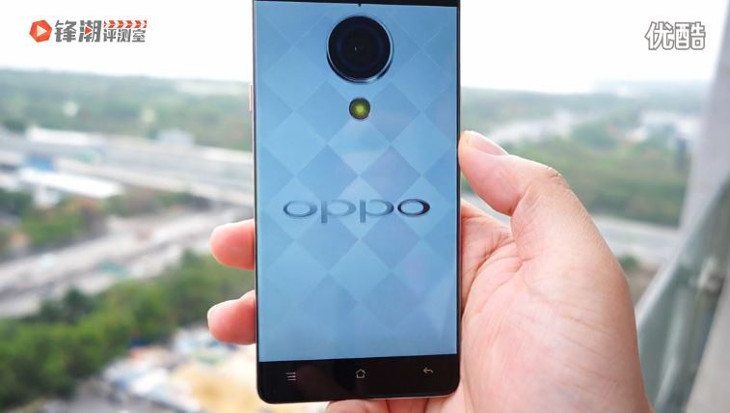 It appears we’re getting into a bit of a bezel battle, and the LG G4 isn’t involved this time around. Chinese manufacturers are taking bezels down to slivers, and we’ve seen two devices appear in the past week that are almost bezeless. One of those devices now has a name, and a new video shows the sleek Oppo R7 in action.

Yesterday, we showed you a couple of leaked photos of a new smartphone from Oppo. We didn’t know the name of the handset, but it appeared to have razor thin bezels and supposedly made use of a new technique from Oppo. Now we know the device is called the Oppo R7, and while we don’t know the release date or the specs, the new video has certainly gotten our attention.

The clip of the Oppo R7 is brief, but you can see the user smoothly scroll through various menus and functions. The device appears to be snappy, and unless there’s some real trickery going on, it’s the same smartphone we saw yesterday. The location is the same as are the menus, so we believe it’s the real deal and will “appear” to be bezeless at time. 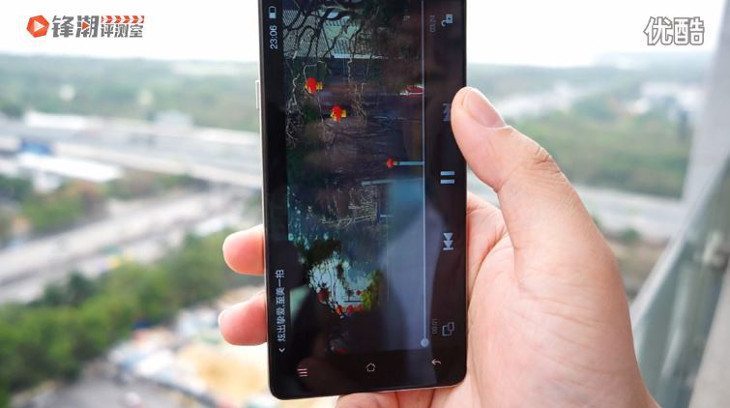 Keep in mind, nothing official has been confirmed in regards to the Oppo R7 moniker or the device itself. We know it’s legit and out there in the wild though, so it won’t be long before we see more leaks of this mysterious new smartphone.