Lenovo A7000 release date tipped for April 7th in India 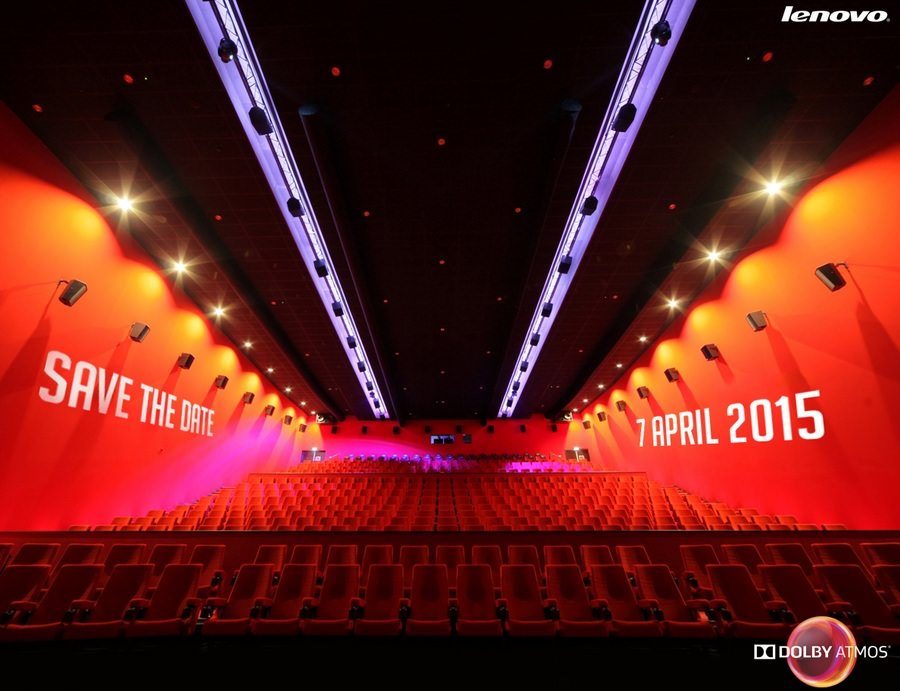 Lenovo sent out invitations to an event today, and while the invites don’t give a device name, they do point towards the Lenovo A7000 release for India. The invitations show a theater with ‘Save the Date’ on one wall and ‘April 7, 2015’ on the other. The key to the invite is the Dolby ATMOS logo in the bottom corner as the Lenovo A7000 is set to sport a Dolby ATOMS sound setup — that kind of narrows things down a bit.

As for the specs, the Lenovo A7000 has a 5.5-inch 720p panel, and gets its horsepower from an octa-core chip clocked at 1.5GHz. That’s backed by 2GB of RAM, and you’ll get 8GB of expandable storage to work with along with a 8MP/5MP camera combo. The connectivity options include 4G, 3G, WiFi, Bluetooth, and dual-SIM slots. The Lenovo A7000 will get its power from a 2,900mAH battery, and runs Android 5.0 out of the box.

If you’re wondering why people are so excited about the Lenovo A7000 release in India, you need look no further than the price. The handset is priced at Rs. 10,500 ($169) for the region, which makes it a great value for your money. Lenovo could always surprise us with something different on the 7th, but we feel that’s the date you’ll want to save if you’re looking forward to the Lenovo A7000’s arrival in India.