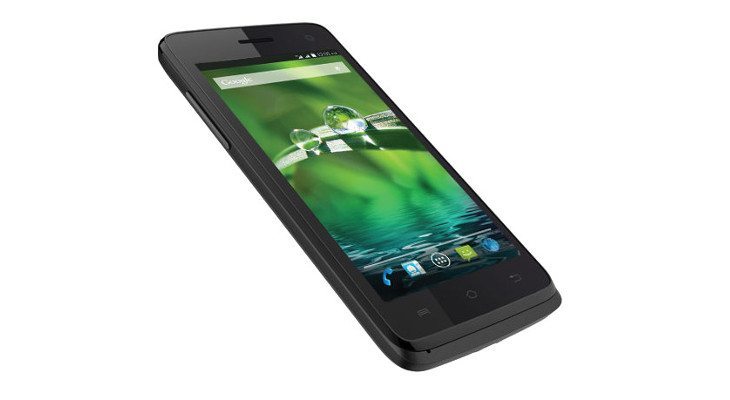 Not a week goes by that Lava doesn’t release or announce a new handset for India, and this week is certainly no different. Consumers in the country have a new smartphone headed their way from Lava, and this time around it’s the budget friendly Lava Iris 414.

We’ve covered the Lava Fuel line several times in the past few months, and the Lava Iris 414 is comparable to those handsets in specs, but not battery size. It’s another midranger, but instead of the 4,400mAh battery found in the Lava Iris Fuel 20, you’ll find a normal-sized 1,400mAh battery. Now let’s take a look at the rest of those specs…

The Lava Iris 414 features a small 4-inch display with a resolution of 480 x 800. The processor is listed as a 1GHz single core chip backed by 512MB of RAM, and you’ll have 4GB of internal storage to work with. Thankfully, you can boost it up to 32GB through a microSDcard slot, so you won’t have to rely on the cloud straight out of the box. Other specs include a 3.2MP rear camera, 0.3MP selfie snapper, 3G, GPRS/EDGE, Bluetooth, WiFi, dual-SIM functionality, and Android 4.4.2.

As is the case with a lot of Lava’s handsets, the Lava Iris 414 has shown up online through the company’s official site with no official announcement. We’re not sure exactly when or where it will land, but the Lava Iris 414 price is listed at Rs. 4,049 which equates to around $64.