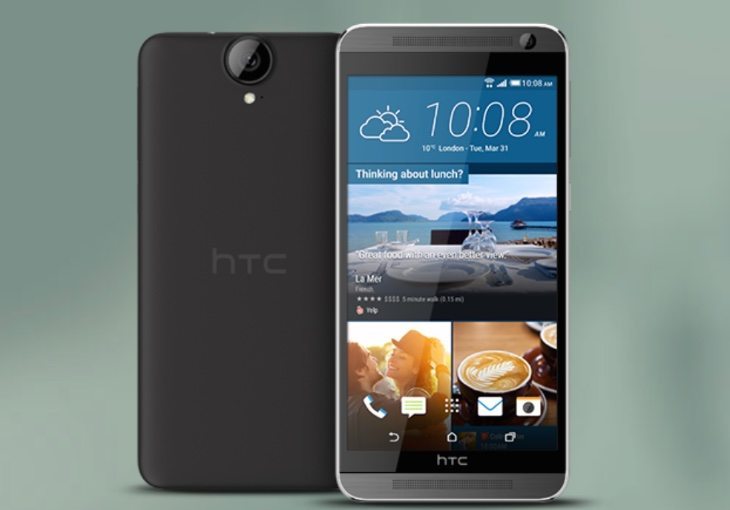 Over the last few weeks we’ve been hearing rumors about a device that was originally dubbed the HTC A55 and eventually became known as the HTC One E9+. We’ve seen leaked specs and also images of the smartphone, and now the HTC One E9+ aka A55 has become officially listed giving confirmed specs of the phone and color options.

HTC still hasn’t announced a price for the new smartphone or a release date for that matter, but the One E9+ has shown up on the company’s China website. The handset will be available in gold sepia, meteor grey, and classic rose gold two-tone color choices. As far as specs are concerned they tie in with those that were previously leaked.

You’re looking at a 2GHz MediaTek MT6795M 64-bit octa-core processor, 3GB of RAM, and 16GB or 32GB of internal storage, expandable via microSD. It has a 2800 mAh battery, and it runs the Android Lollipop operating system with HTC’s Sense 7 UI. It’s a dual nano SIM handset and the phone has dual front-facing BoomSound speakers with Dolby Audio. Connectivity is catered for with 4G LTE, dual-band WiFi a/b/g/n/ac, Bluetooth 4.1, and NFC. It weighs in at 150g and measures 156.5mm Ã—76.5mm Ã—7.54mm. 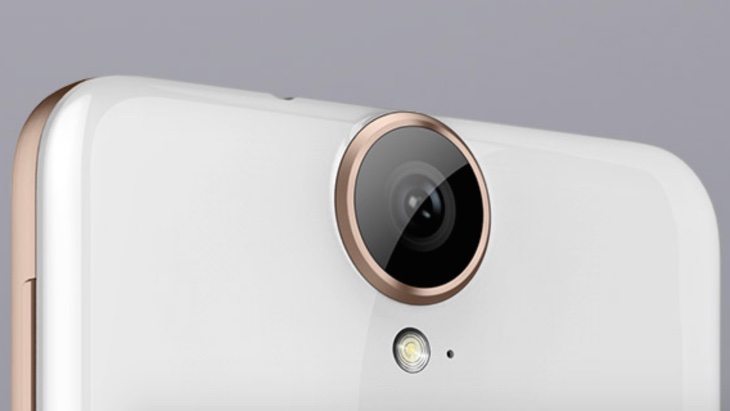 We expect the phone to officially launch at an upcoming HTC event in April so hopefully we’ll soon be hearing details of pricing and availability. Are you waiting for the HTC One E9+ to release?

Tags HTC One E9HTC One E9 Plus