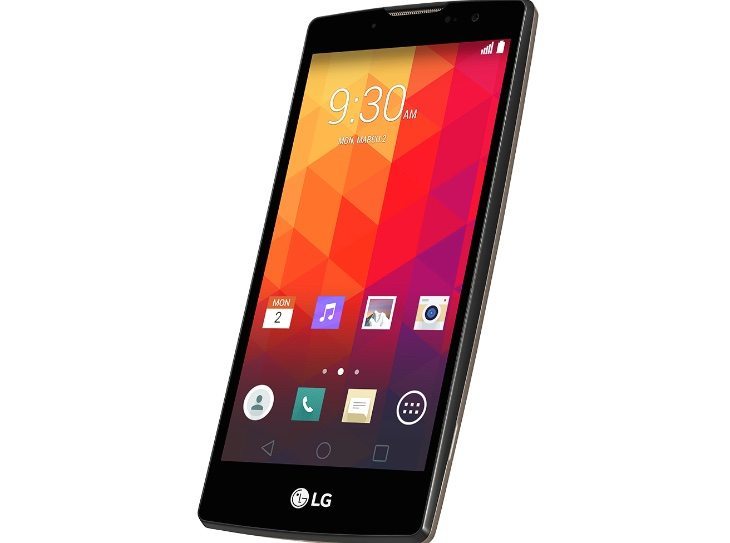 Back in February LG announced some new smartphones on the way, the LG Magna, Spirit, Leon and Joy. The company said that the release of these phones would start rolling out to various world regions, and now the LG Spirit has become listed on the official LG India site with details including the price and more.

The Spirit is a mid-range smartphone and when these new phones were unveiled we heard they would be coming in both 3G and 4G variants. LG India is now listing the 3G version of the Spirit (LG-H422) with an price of Rs. 14,250 (MRP), although Mahesh Telecom on Facebook gives an MOP of Rs. 13,690.

The phone is expected to launch very soon and a look at specs for this device reveals a 1.3GHz quad-core processor, a 4.7-inch display with resolution of 1280 x 720, 1GB of RAM, and 8GB of internal storage that can be expanded via microSD. It has an 8-megapixel rear camera with LED flash, a 1-megapixel front-facing camera, and a removable 2100 mAh battery. The dual SIM handset runs the Android 5.0 Lollipop operating system. 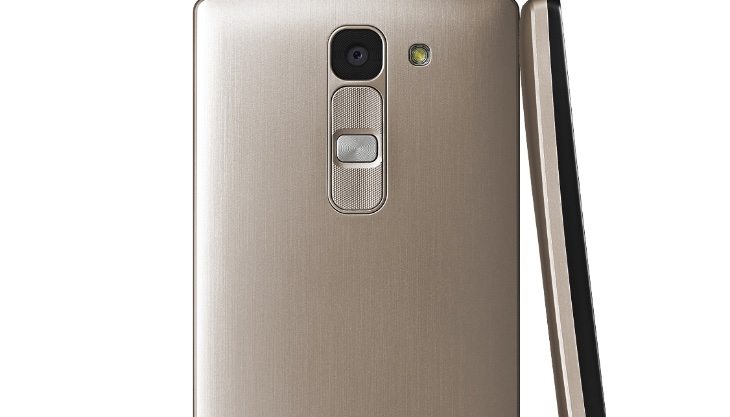 Connectivity includes 3G, WiFi 802.11 b/g/n, Bluetooth 4.0, and GPS and the phone measures 133.3mm x 66.1mm x 9.9mm. The handset itself has a slightly curved design with power and volume controls on the rear of the device. It includes features such as Gesture Shot, Touch & Shoot, and Knock Code and the phone is on offer in black or gold color choices.

Do you find the LG Spirit an attractive proposition? What is it about this phone that you find appealing, and what are your thoughts on the price for India? We always appreciate receiving your comments.