The Oppo A31 rolls through TENNA certification 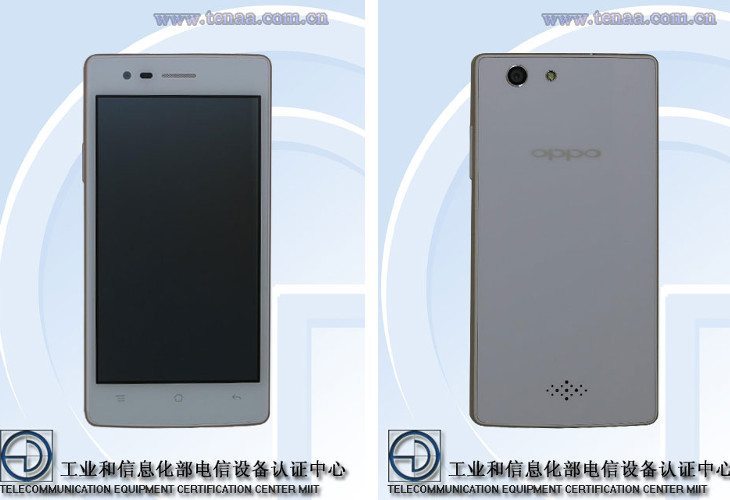 Oppo has plenty of smartphones in the works, and we just took a look at the bezeless Oppo R7 last month. The Oppo A31 doesn’t appear to be nearly as fancy, but it has recently passed through TENAA which gives us a glimpse under the hood of the upcoming smartphone.

The Oppo A31 is said to be a new device from an “A series” planned by Oppo. It’s a mid-range smartphone with some style, but you won’t find razor-thin bezels or rotating cameras. It might not provide much pop, but it could be quite popular if the Oppo A31 price is right.

According to the TENNA listing, the Oppo A31 specs show a 4.5-inch display with a resolution of 854 x 480. The processor is a 64-bit quad-core chip listed at 1.2GHz, and that will be helped along by 1GB of RAM. As for the storage space, it’s the standard 4GB but it is expandable up to 128GB with a microSD card, so you’ll have plenty of room.

Other features to note for the Oppo A31 include an 8MP rear camera with an LED flash and a 2MP front-facing snapper for selfies. All the usual connectivity options are present as well including 4G LTE. The handset measures 131.9mm x 65.54mm x 8.3mm, and will weigh 130grams. We couldn’t find any information on the battery, but the Oppo A31 will run Android 4.4.4 out of the box.

As the Oppo A31 just rolled through TENAA, we have no idea when it will launch or if it will find a home outside of China. That said, India and parts of Europe are a good bet as a lot of the company’s mid-rangers find themselves in those regions.