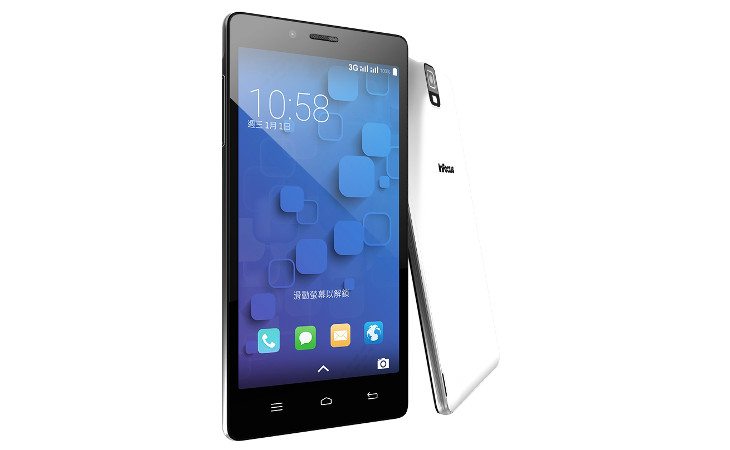 We haven’t covered any new gadgets from InFocus since last year, but a new one has just appeared for India that’s caught our eye. It’s called the InFocus M330, and it has just rolled into the region as a Snapdeal exclusive.

InFocus isn’t a well-known brand outside of its homeland, and you generally don’t find their handsets in places like the US or India. It’s doubtful that you’ll be able to stroll into a store and pick up the new InFocus M330, but Snapdeal has it listed for India at Rs. 9,999 if you’re in the market for a new midrange device.

The InFocus M330 falls in the phablet range due to its large 5.5-inch HD display. The screen will have plenty of space for your flicks and games, and the 1.7GHz octa-core chip coupled with 2GB of RAM ensures you’ve got enough horsepower to run them. Other features to note include a 13MP rear camera, 8MP front-facing snapper, NFC, Bluetooth, 3G, and a microSD card slot. The InFocus M330 gets its juice from a 3,100mAh battery, and runs Android 4.4 out of theÂ  box.

The InFocus M330 price at Snapdeal is listed at Rs. 9,999 which comes out to around $160/â‚¬151. Considering the specs and the fact that it has Dual-SIM capabilities, it is certainly an option if you can get past the lack of 4G.

What do you think about the pricing of the InFocus M330 in India?