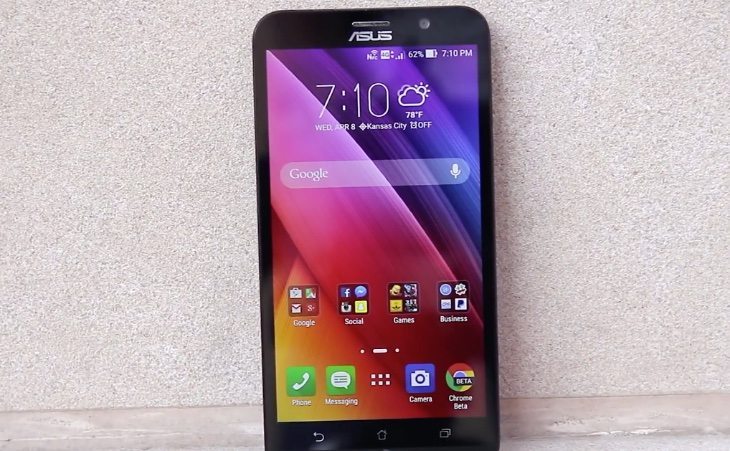 Plenty of people are talking about the new Asus Zenfone 2 at the moment, a smartphone that combines a very reasonable price with some great specs. It comes in three different models with one of those having a variant with 4GB of RAM. This handset is coming in for plenty of praise at the moment so we thought it was time to take a look at an Asus Zenfone 2 review.

The release of this phone is still rolling out to different regions and considering the interest it has aroused it’s likely to prove pretty popular. The Zenfone 2 ZE551ML comes in 2 or 4GB models sporting different processors, and today we’re concentrating on the 4GB Zenfone 2. This is the handset that’s garnering a lot of the attention, as it’s the first smartphone to be announced with 4GB of RAM.

Before we get to the review we’ll run through the key specs. This version of the Zenfone 2 has a 2.3GHz Intel Atom Z3580 quad-core processor, with PowerVR G6430 graphics, and a 5.5-inch IPS LCD display with Full HD resolution of 1920 x 1080 and 403 ppi. It has 4GB of RAM, and comes in internal storage options of 16, 32 or 64GB that’s expandable via microSD to 64GB. The LTE phone has a 13-megapixel rear camera with autofocus, dual-LED flash, and 1080p video capture, a 5-megapixel front-facing snapper, and non-removable 3000 mAh battery, and it runs Android 5.0 Lollipop with the Zen UI. 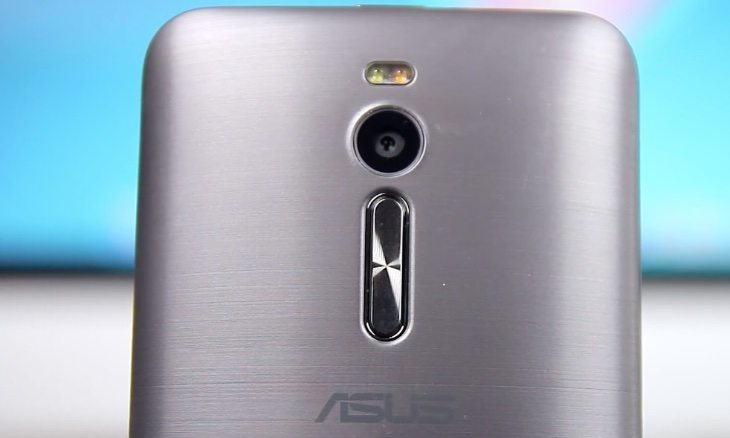 As you can see, it certainly looks on paper to have plenty to recommend it, and you may be interested in some recent benchmarks for the device. Below this post you can view a YouTube video that we’ve embedded for your convenience. It comes from Android Authority and begins by showing and discussing the design and build quality of the device. It gets a lot of praise here, as although it has a plastic build it looks very much like a premium device.

Following this the review moves on to a nice tour of the handset offering some good looks of the device from different angles. Other aspects covered include the display, performance, hardware, camera (with sample images) and features, and battery life. For the latter point it’s noted that there has been notable battery drain although Asus has acknowledged the problem and says that a fix is coming.

The video also covers the software experience, color options, and price before coming to an ultimate conclusion. Aside from the reservation about battery life the verdict is very favorable, with the Zenfone 2 said to set a new standard for affordable smartphones. When you’ve checked out the review below we’d really like to hear what you think about this latest phone from Asus. Are you about to purchase the Zenfone 2 for yourself?