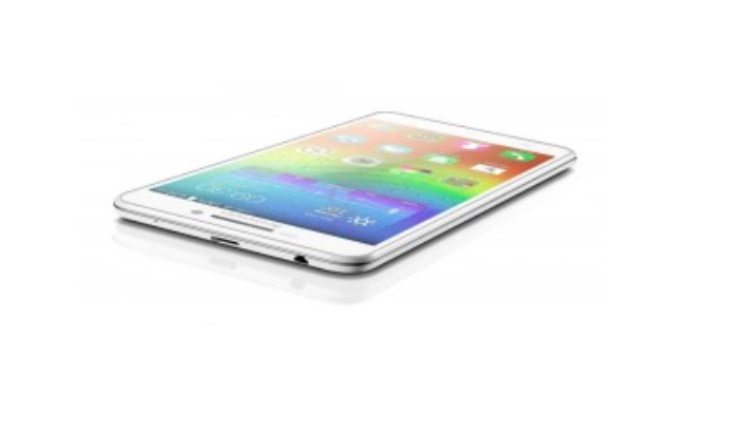 Only a few days ago the Lenovo A5000 was launched in Russia, and at that time we thought it likely that it would also release elsewhere. Some recent Lenovo smartphones have been extremely popular in India, such as the Lenovo A6000 and A7000, and now the Lenovo A5000 has also launched in India. We have price and availability details coming right up.

The price of the phone at the Russian launch was set at RUB 12,000, which roughly equates to Rs. 14,6000. However, there’s good news on this score as the phone’s price for India has been announced at a much cheaper Rs. 9,999. It will be sold through Lenovo’s online TheDoStore, and pre-orders are already open with a shipping date listed for April 30.

A5000 specs include a 1.3GHz MediaTek quad-core processor, Mali T760MP2 graphics, a 5-inch IPS display with resolution of 1280 x 720 and 300 ppi, 1GB of RAM, and 8GB of internal storage, expandable via microSD to 32GB. It carries an 8-megapixel rear camera with LED flash, a 2-megapixel front-facing camera, and runs the Android 4.4 KitKat operating system.

A standout feature of this dual SIM phone is a sizeable 4000 mAh battery that should last for up to 792 hours on standby or up to 17 hours of talk time and there’s also a Quick Charge feature. Connectivity is catered for with 3G, WiFi, Bluetooth 4.0, GPS, and microUSB. The phone weighs in at 160g and measures 140mm x 71.4mm x 9.98mm. It comes in black and white color choices.

Although the price for India is less than the Russian equivalent, the Lenovo A5000 is still priced more highly than the A7000, A6000 Plus, and A6000. This may be a little surprising for some potential buyers, despite the newest phone having such a whopping battery capacity. To see more or to order the A5000 you can head to this Lenovo product page.

Are you tempted by the Lenovo A5000? Maybe you had your eye on it but think that the price has been set too high? Do let us know as we always enjoy hearing feedback from readers.