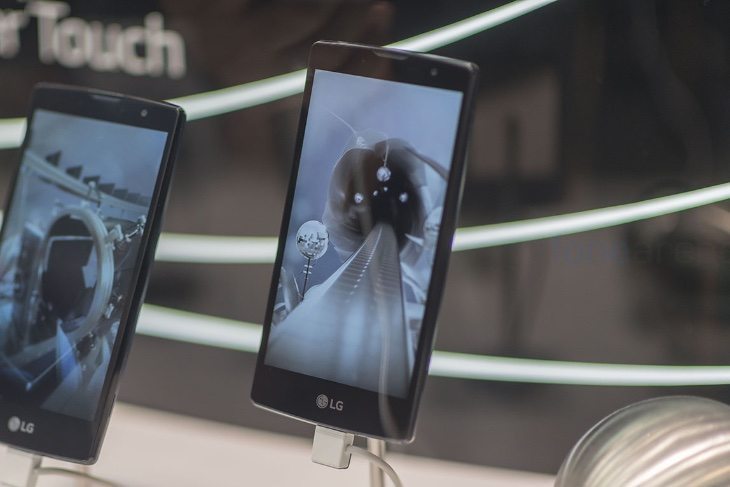 The LG Magna was made official in February, along with the LG Joy, Leon and Spirit smartphones. It seems to have been quite a wait but now the LG Magna gone on sale in India following on from the earlier arrival of the LG Spirit. We have details of the price, specs, and availability coming right up.

Let’s begin with the all-important price of Rs. 16,500 MRP. However, Mahesh Telecom reports that the LG Magna MOP price is Rs. 15,590, and according to the retailer the phone is now up for grabs at stores across India. It’s available in a choice of black or gold colors and has a softly curved design.

What about specs of the LG Magna (LG-H502F)? This is a mid-range smartphone that’s powered by a 1.3GHz quad-core processor, with a 5-inch in-cell touch display with HD resolution of 1280 x 720, and 1GB of RAM. It has 8GB of internal storage that can be expanded via microSD, an 8-megapixel rear camera with LED flash, and 5-megapixel front-facing snapper.

When the phone was first announced, the 3G versions were said to have patterned plastic rear covers. It was also said that 4G models were also on the way and that these would have metallic rear covers, but so far we haven’t heard about an India launch of the 4G Magna. Is the LG Magna a phone that appeals to you? Why not let us know by dropping us a comment in the box below.