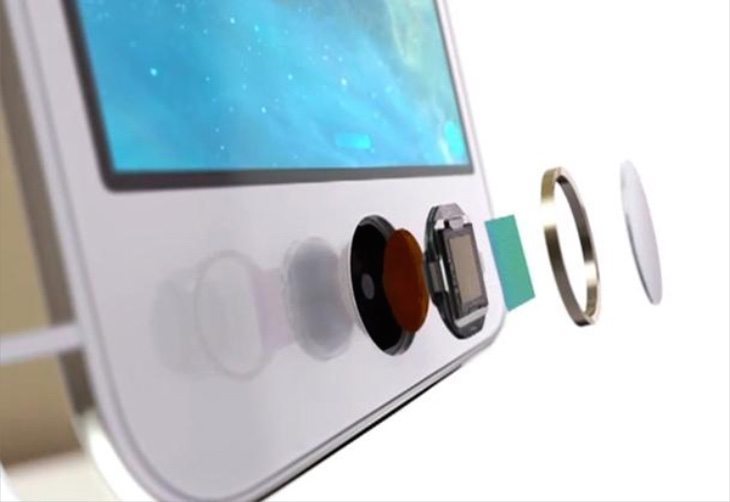 There have been numerous and leaks about the Xiaomi Mi5 for some time now, although it hasn’t been made official. Recent rumors have indicated a release in Q4 this year, later than previously rumored. Now there’s some further news about the Xiaomi Mi5 as a patent suggests it could include a fingerprint sensor.

There have previously been leaked specs for the Mi5 and now a new report says that Xiaomi has a patent filing procedure underway in China at the State Intellectual Property Office. This concerns a way of incorporating fingerprint recognition with buttons on its devices.

It’s thought that the company is aiming to bring this feature to upcoming mid to high-end smartphones, which could of course include the Mi5. A growing number of manufacturers are now including fingerprint scanners on devices, including Apple and Samsung, so this would seem to be a sensible move. For more on the technicalities of the patent check out this segment from the filing.

Unofficial specs on the Xiaomi Mi5 so far include a Snapdragon 805 processor, 5.2-inch display with Quad HD resolution of 2560 x 1440, 3GB of RAM, and up to 64GB of internal storage. Leaked camera capabilities include a 16-megapixel rear camera, 8-megapixel front-facing sensor, and a 3600 mAh battery. However, we’ll stress that all of this is still unconfirmed until Xiaomi chooses to officially announce the phone.

Would the addition of a fingerprint sensor make the Xiaomi Mi5 a more attractive proposition to you? Maybe it would make no difference and you’d still purchase it with or without this feature? Do let us know with your comments.