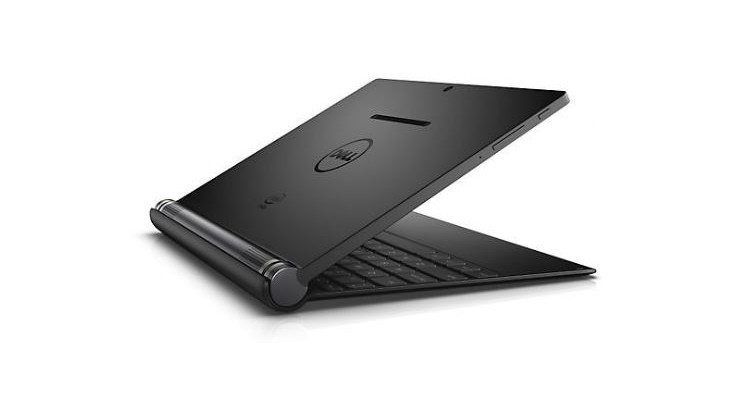 We told you about the Dell Venue 10 7000 earlier this month, and while it seemed like a deal, we weren’t sure when it would arrive. Turns out, that was today as the QHD slate is ready to roll from Dell’s official website.

Dell isn’t a company we talk about much when it comes to Android, but the Dell Venue 10 7000 is a new slate well worth a look. Just like with most their computers, the tablet comes in several different configurations, so there’s a price point for everyone. That said, all three models feature a 10.5-inch 2,560 x 1,600mAh display with an Intel Atom Z3580 chip, 2GB of RAM, and a dual 8MP/2MP camera combo.

A 7,000mAh battery powers the Dell Venue 10 7000, and as you’d expect, it will support Wi-Fi and Bluetooth in the connectivity department. It’s also going to ship with Android 5.0 pre-installed, which is something we still don’t see on a lot of tablets. Last but not least, is the internal storage, which will be 16GB or 32GB depending on which version you choose. 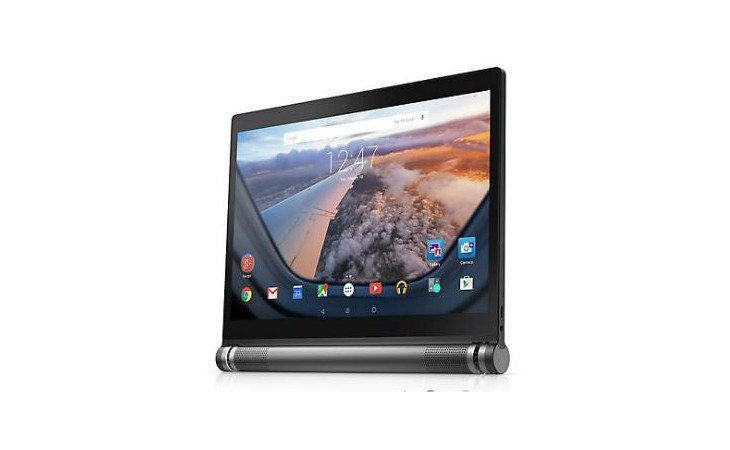