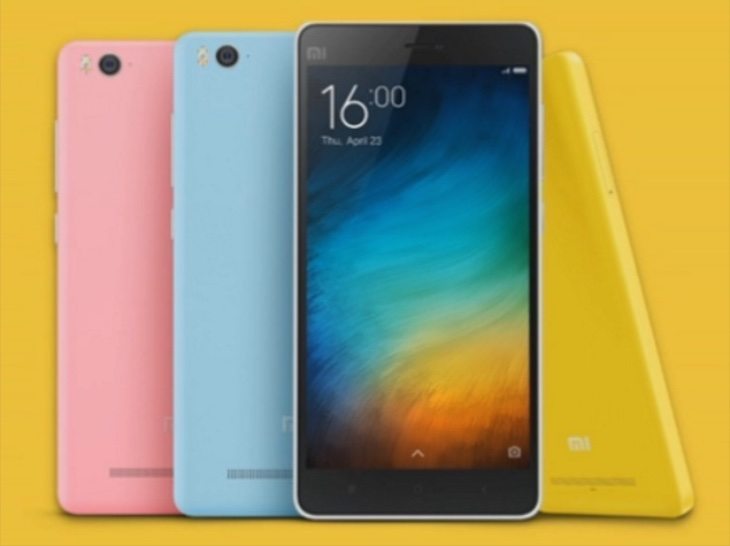 Dual SIM device are par for the course in many countries including India, and a very popular smartphone with this facility is the Motorola Moto G 2nd gen. It’s a well-liked handset that has plenty to offer but it’s about to face more competition in the Xiaomi Mi 4i that has just launched. Today we thought we’d consider the dual SIM Xiaomi Mi 4i vs. Moto G 2nd gen in a specs breakdown.

The second-generation Moto G is also produced as a single SIM model but for the purposes of our comparison we’re looking at the 16GB Dual SIM 3G model that is available for India. Both of these are Android smartphones and the Moto G 2nd gen was launched at the same price as the Xiaomi Mi 4i. However, the Moto G has just received a price cut so it’s now the cheaper device. Let’s see how they match up.

Battery
The Xiaomi Mi 4i has a removable 3120 mAh battery while the Motorola handset has a non-removable 2070 mAh battery. 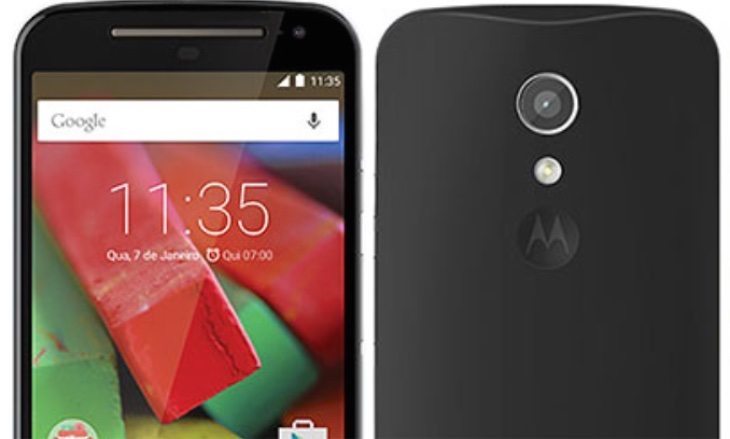 Potential buyers should also consider their preference of design, build quality, and after-sales service, and some readers might also like to check out some recent benchmarks of the Mi 4i. On specs alone the Xiaomi Mi 4i has everything going for it. It has plenty of benefits including better processing power, a higher resolution display, more RAM, superior camera capabilities, better connectivity, and a higher-capacity battery that’s also removable. It’s also slimmer and lighter than the Moto G 2nd gen.

We should point out though that the Motorola phone has expandable storage and some enjoy the almost stock Android experience that it offers. It’s also now the cheapest of these two smartphones and some buyers simply prefer the Motorola branding. On balance though, we’d say that if you can afford the extra money for the Mi 4i then it’s worth finding the extra.

Considering all of the above are you more inclined towards the Xiaomi Mi 4i or the Moto G 2nd in this dual SIM showdown? We always enjoy hearing from readers so why not send us your comments.