Lenovo A3900 announced with octa-core chip 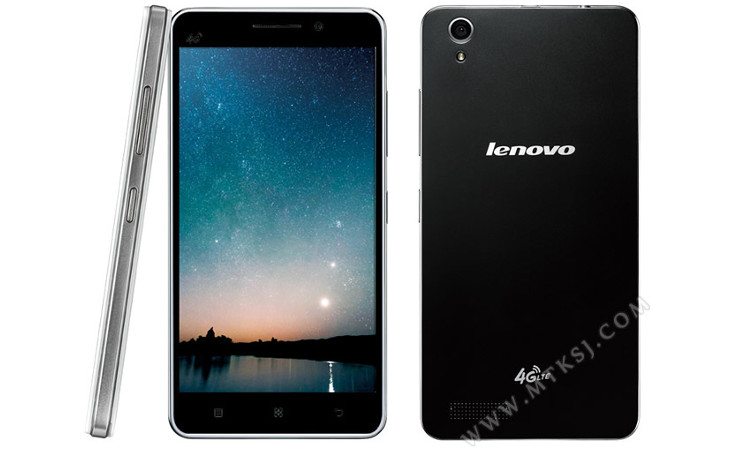 Lenovo wasn’t a brand we covered too many times last year, but 2015 has been a different story. The company has produced several popular handsets like the Lenovo A7000. Today the company has unleashed another A-device for China with the Lenovo A3900.

The Lenovo A3900 isn’t as powerful as some of its predecessors, but it has one thing in its favor with the price. It’s extremely cheap at around $80, and while it currently resides in China, there’s always a chance it may make the trip overseas to other regions. Ready to see what $80 bucks will get you?

The display of the Lenovo A3900 is listed at 5-inches and carries a resolution of 480 x 854. You’ll have a meager 512MB of RAM to work with, and the internal storage is listed at 4GB, but it’s expandable so you won’t have to rely on the cloud right off the bat. The highlight of the device would have to be the processor, which is a 1.2GHz MediaTek octa-core chip. As for the rest of the specs, you’ll get a 5MP/2MP camera combo, 4G, Wi-Fi, Bluetooth, Android 4.4, and a 2,300mAh battery.

As mentioned, the Lenovo A3900 is a China release for the moment, but could prove popular in other parts of the world due to its price. We’ll keep you informed if Lenovo decides to bring the handset to other regions in the near future.