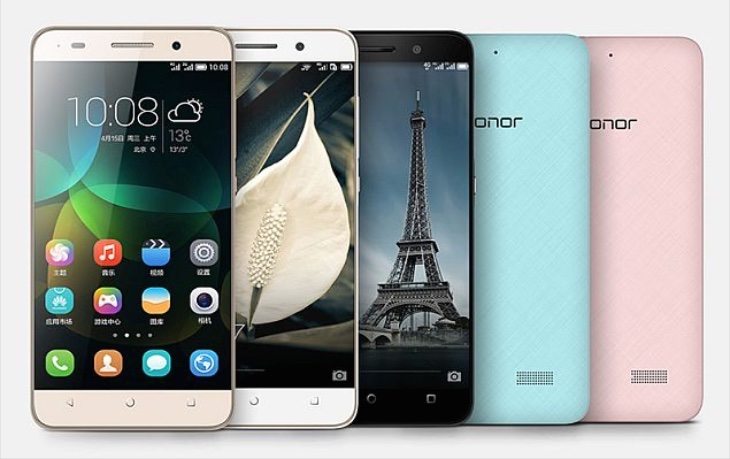 The Huawei Honor 4C was made official at the end of last month. It has already launched in China and we heard that it would be heading to further regions for sale. Now we have some news about Huawei Honor 4C and Honor Bee price expectations for the India launch. We also have details of specs of course.

It’s anticipated that both of these budget smartphones will launch in India at a Mumbai event on May 8. It seems likely that they will be offered exclusively by Flipkart, and expected prices for the phones are Rs. 8,999 for the Honor 4C or Rs. 4,999 for the Honor Bee. 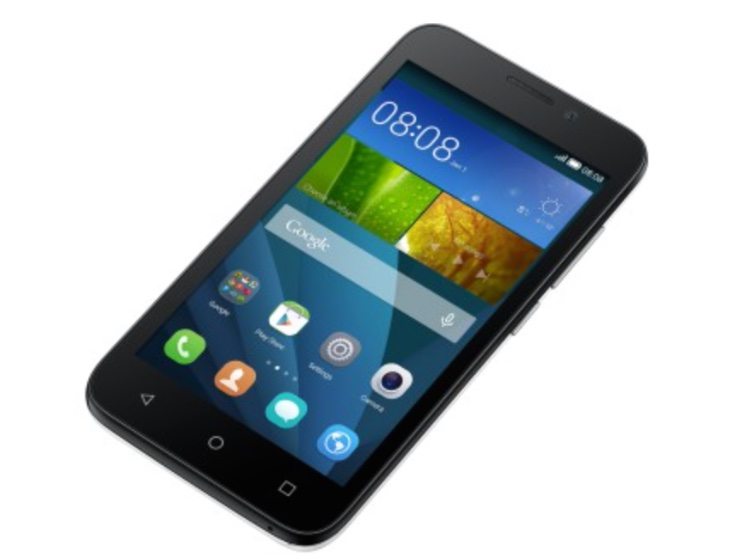 The Bee has an 8-megapixel rear camera with dual LED flash, a 2-megapixel front-facing unit, and is a dual SIM phone with dual standby. Connectivity options include 3G HSPA+, WiFi 802.11 b/g/n, Bluetooth, and GPS. This handset is already listed on Flipkart as ‘coming soon.’

As well as these two new Huawei smartphones the company is also offering the Honor AP007 13000mAh power bank, which is now listed on Flipkart with a price of Rs. 1,394. This accessory features two USB slots to charge two devices at the same time.

Do you think you will be purchasing the Huawei Honor 4C or Honor Bee when they hit availability in India? Which one of these are you most likely to buy? We always appreciate your comments.