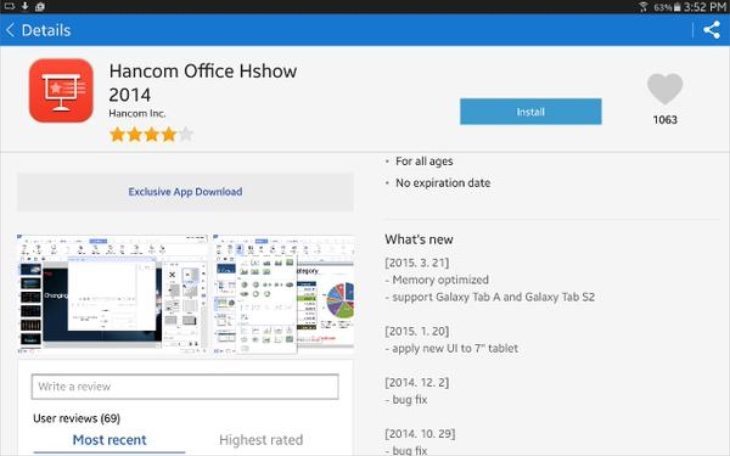 There have been leaks and rumors emerging on the Samsung Galaxy Tab S2 for a while now, but as is often the case this news has arrived some time before anything has been made official. Today that has changed though as there has been Samsung Galaxy Tab S2 confirmation, as well as a leaked image that is purported to be of the upcoming tablet.

Some months ago there were leaks that the Galaxy Tab S2 would be coming in an 8-inch variety and also a model with a 9.7-inch display, and following this, the larger version (SM-T815) was spotted in a benchmark filing. Some of the unofficial specs ascertained from the benchmarking included a 1.9GHz Samsung Exynos 5 64-bit octa-core processor, Mali-T760 MP6 graphics, Super AMOLED display with resolution of 2048 x 1536, and 3GB of RAM.

Then just last week there were further rumors regarding a possible release date of the Galaxy Tab S2 in June, so if this pans out there’s not very much longer to wait. It’s also expected that the new tablets will have 8-megapixel rear cameras, 2.1-megapixel front-facing units, and will come in both WiFi-only and LTE variants. They will be running Android Lollipop when on arrival, and further specs include 32GB of internal storage (expandable via microSD), and Cat. 6 LTE.

Now we can report that the existence of this high-end tablet has been confirmed by Samsung, as the Tab S2 has shown up on the official changelog of an app. Samsung Galaxy tablets and smartphones come with the Hancom Office Hshow 2014 app, and an update changelog says that the app now supports the Galaxy Tab A and also the Galaxy Tab S2, corroborating that the tablet really is in the pipeline. 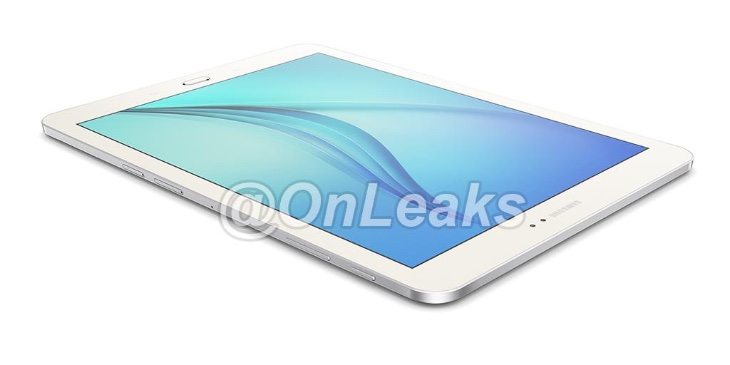 As if that wasn’t enough, today we’ve also come across the first leaked image of the device. As previously rumored the Tab S2 sports a metal frame and is very slim, and from this image we can see that the design echoes that of the Galaxy Tab A. There’s a physical home button below the display and on the front you can also see the front-facing camera and an ambient light sensor. The tablet shown in the image has the power button on the right, and other things evident are a volume rocker, microSD slot, SIM card slot, and microphone.

While we cannot verify the authenticity of this image at the moment, it does come from @OnLeaks, a source that has previously given reliable information on upcoming devices, so we’re inclined to think that this really could be the Galaxy Tab S2. When it releases it will reach numerous global markets, and it shouldn’t be too much longer until we see this device officially unveiled.

Are you waiting for Samsung to announce the confirmed specs and more for the Galaxy Tab S2 tablet? What do you think of the look of the device as shown in this leaked image? Send your comments to let us know.