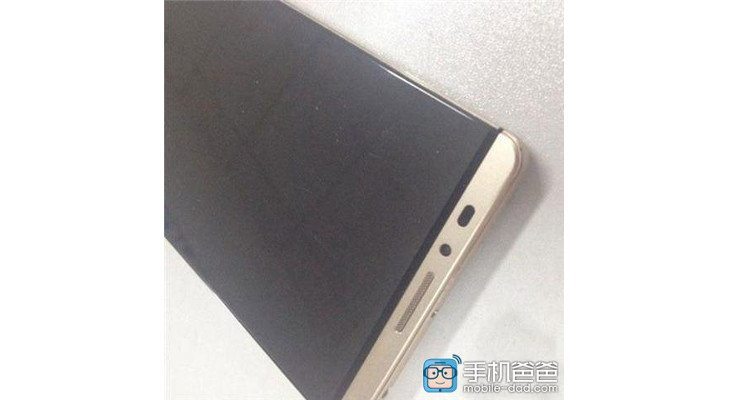 Huawei has been on a tear lately, and it’s hard to keep up with all their recently released and unannounced handsets. A device dubbed the Huawei Mate 8 was hinted at in leak last week, and today we got a good look at the sleek smartphone.

While hard to make out, the Huawei Mate 8 photos are interesting. When viewing the front of the handset up close, it appears to have a bit of a curve to the edge. Not nearly as much as the Galaxy Edge series, but enough to possibly give the device an “edgeless effect” that’s the trend at the moment. As for the display, it’s said to be of the 2K variety and could be around 6-inches.

The processor powering the Huawei Mate 8 is rumored to be the Kirin 930, which lines up with the leaked Huawei Roadmap. That said, the camera sensor in that leak was shown as a 16MP snapper with OIS, while the new rumor has the rear camera pegged as a 20.7MP Sony IMX220 sensor. The handset will also have a Cat. 6 LTE modem and a fingerprint scanner, but everything else is up in the air.

In terms of leaks, this one seems pretty solid aside from the discrepancy in the camera department. If that leaked Roadmap pans out, we won’t have to wait long hear more about the handset as it’s slated to be announced in June.