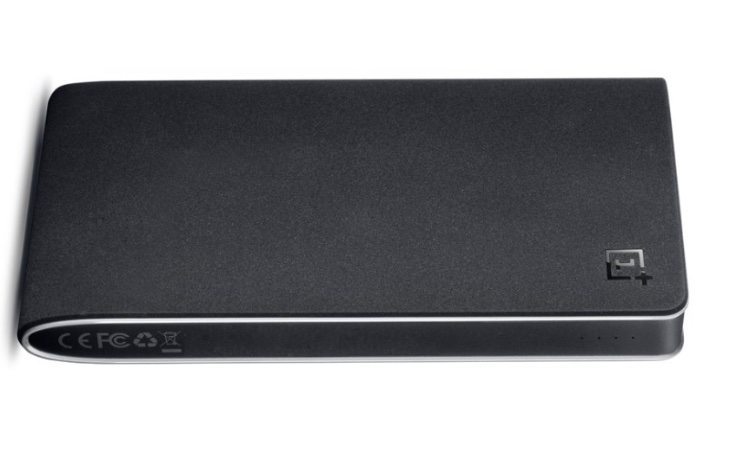 When this accessory was first made available it was on sale in regions including the US and UK, but at the time OnePlus said that they were working on a smoother shipping procedure for further markets, as some regions were affected by a more complicated shipping process for batteries. It was thought that the power bank would launch in India by the end of April, but better late than never!

When it hit the shelves elsewhere we were impressed by the very competitive price of this accessory, and that has continued for India. The OnePlus Power Bank is priced at Rs. 1,399 and comes in Sandstone Black or Silk White color choices. It’s available exclusively through Amazon.in and offers a whopping 10,000 mAh of battery juice. 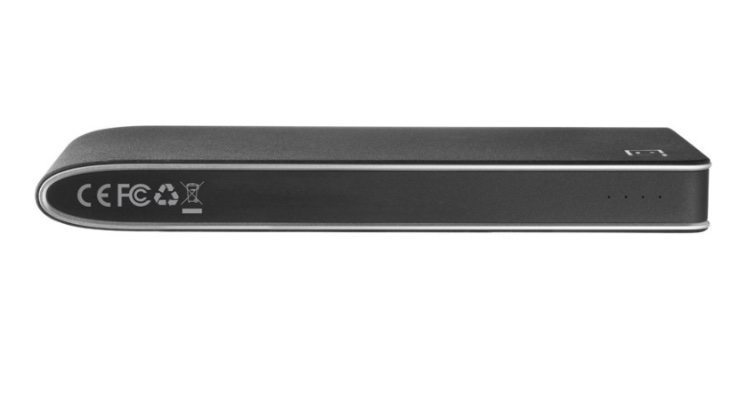 Specs include input of 5V/2A, dual USB ports enabling two devices to be charged simultaneously, and a charging time of 5.5 hours. It has safety measures that ensure it doesn’t overcharge or overheat, and a gentle shake will wake up the battery indicator LEDs. The portable power bank measures 142.8mm x 72.6mm x 16.2mm and weighs 220g.

OnePlus claims that its power bank will provide up to three full charges for the One smartphone, though we should point out that it can also be used to charge other devices. This accessory is on sale right now at Amazon.in and is in stock at the time of writing. Will you be ordering the OnePlus 10,000 mAh Power Bank?