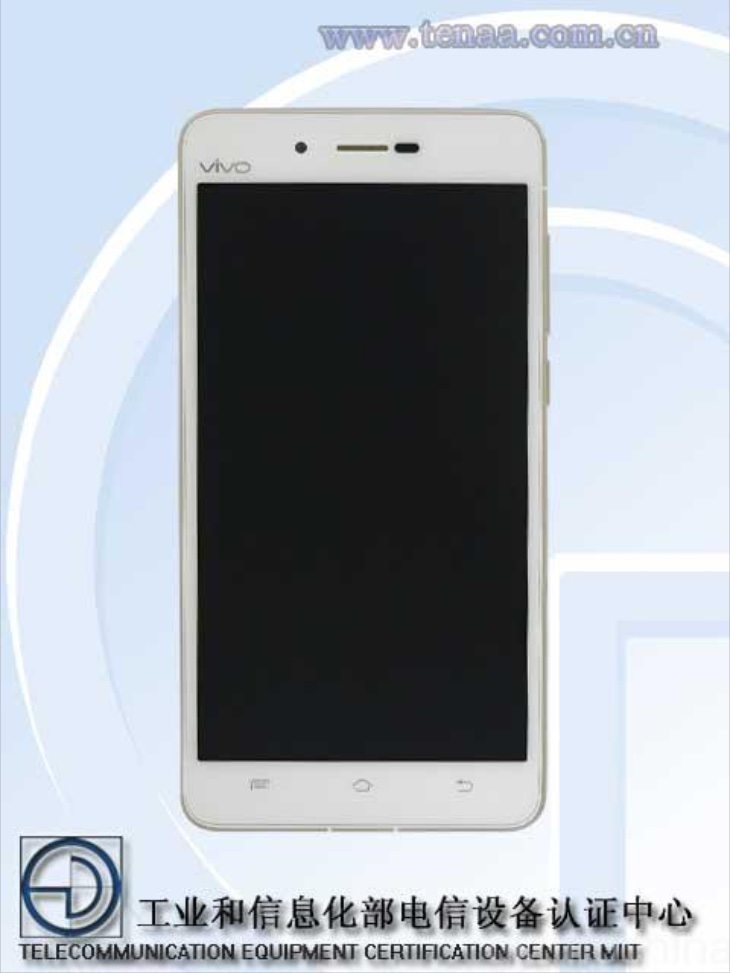 The Vivo X5 Max released late last year, an extremely slim smartphone at just 4.8mm thick and with a 2300 mAh battery. Now a newer version of the phone has emerged, and the Vivo X5 Max S is a variant with a larger battery. The new handset has just passed through the TENAA certification process, and the compromise of the higher capacity battery is that the X5 Max S is thicker than the original version.

When the X5 Max arrived on the scene it turned plenty of heads thanks to its very slim profile. The new X5 Max S variant steps up from a 2300 mAh battery to a whopping 4150 mAh battery, an idea that many potential buyers will find appealing. However, the original X5 Max is 4.8mm thick/thin while the X5 Max S is 7.29mm thick. That’s still far from bulky though, and some buyers will think it’s a price worth paying to boost the battery life of the device.

Design-wise the new model has the same look with a two-tone metal body, but instead of the Snapdragon 615 octa-core processor of the X5 Max, the X5 Max S has a MediaTek MT6572 octa-core CPU. Other specs of the new variant include a 5.5-inch display with Full HD resolution of 1920 x 1080, 2GB of RAM, and 16GB of internal storage that can be expanded via microSD to 128GB.

Further specs of the X5 Max S include a 13-megapixel rear camera, 5-megapixel front-facing snapper, and 4G LTE connectivity. It’s a dual SIM handset with dual standby. There’s no news yet on when the phone will launch, but bearing in mind that we anticipate the Vivo X5 Pro will be officially revealed on May 13th, it seems likely that the X5 Max S could be formally introduced on the same date.

Are you going to be waiting to hear more on the Vivo X5 Max S or indeed the X5 Pro from the upcoming event? Let us know with your comments.