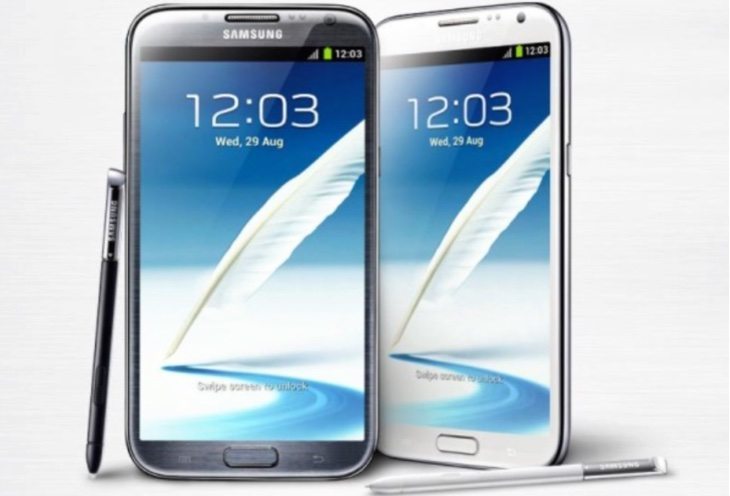 Google’s Android Lollipop has been steadily making its way to different devices, but if you have the Samsung Galaxy Note 2 you could be forgiven for being a bit confused as to whether or not your device will receive this update. The latest news is now much more promising on this, as there’s Samsung Galaxy Note 2 affirmation of the Android Lollipop update from several official Samsung sources.

Early this year Samsung Poland seemingly confirmed that this upgrade would arrive at some point for the Galaxy Note 2, and then in April there was further news from Samsung that the update would arrive later in 2015. This was obviously welcomed by owners of the Note 2 who were waiting for the update, although there was still no firm timeframe for when it would arrive.

Following this, last week this was all turned on its head when Samsung Gulf stated that this update would NOT be rolled out for the Note 2. Usually what happens for one region also happens for another, so the news was not promising for users of the device elsewhere. However, there has now been another about turn on this, and the very latest news is much more reassuring.

Since the disappointing statement from Samsung Gulf it has been reported that Android 5.0 Lollipop is currently in testing for the Note 2. A caveat is that it will be rolled out for the device providing that no issues come to light, so fingers crossed. Samsung Spain already commented that the Note 2 might still receive the update and now there have been positive answers to Note 2 owners asking about the update from Samsung Denmark, Samsung Morocco and also Samsung Portugal.

All have given slightly different answers on Facebook about the update, but so far it’s looking good. Samsung Denmark says that the Galaxy Note 2 (model GT-N7100) WILL be receiving the Android 5.0.1 update in select countries, while Samsung Morocco states that the update is currently being finalized. Meanwhile Samsung Portugal says that the exact date of the update being ready for the Note 2 hasn’t been specified, but says that the development team is working to provide new updates asap.

It’s good to hear that once more we can start to hope that we might see Android Lollipop rolling out for this device before too much longer. We’ll be sure to keep you informed about more on this as it comes in. Are you happy to hear that the Android Lollipop update for the Samsung Galaxy Note 2 now looks more certain?