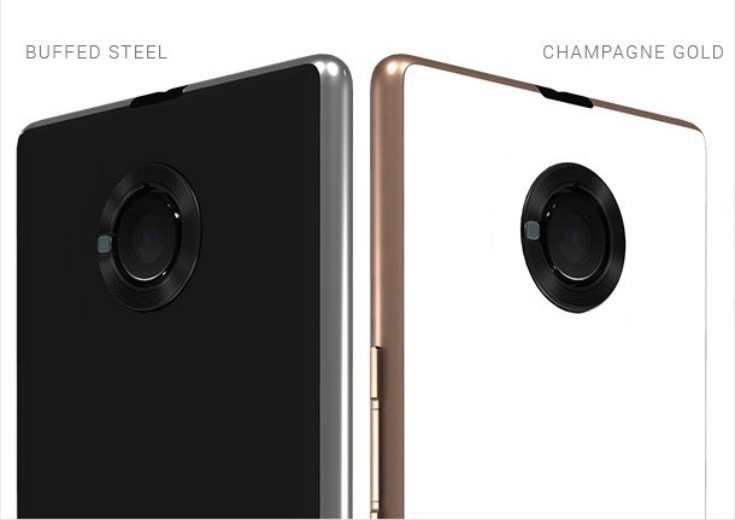 Many smartphone buyers have been eagerly waiting for the arrival of the Yu Yuphoria. This has just been launched by Micromax Yu and succeeds the first Yu-branded handset, the popular Yureka, which has been a massive hit. As well as specs the Yu Yuphoria price has been announced and we have info on the first flash sale date and more.

The first availability of the Yuphoria will be later this month, with flash sales beginning on May 28. This will be exclusively through Amazon.in and from 5pm today registrations for the sale will open. The very competitive price has been set at Rs. 6,999, and the phone will be available in Champagne Gold with White or Buffed Steel with Black color options.

Now for those important specs details, which tie in with some that had leaked. The Yuphoria has a 1.2GHz Snapdragon 410 64-bit quad-core processor, Adreno 306 graphics, and a 5-inch IPS display with HD resolution of 1280 x 720 and protected with Gorilla Glass 3. It has 2GB of RAM, and 16GB of internal storage (expandable via microSD), and a 2230 mAh battery. Connectivity of this dual SIM handset is catered for with 4G LTE, 3G HSPA+, WiFi 802.11 b/g/n, Bluetooth 4.0, and GPS. 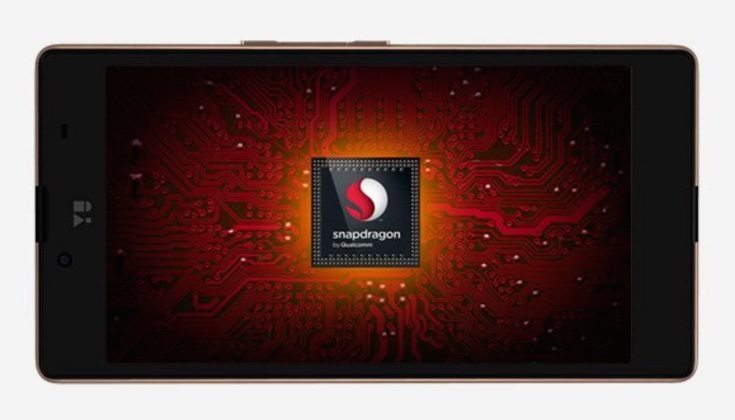 The Yuphoria has a metal frame that gives it a more premium look and feel, with a soft touch plastic reverse. It also features enhance audio with a Cirrus Logic Wolfson Stereo DAC chipset. We’d like to hear your first impressions of the Yu Yuphoria. Are you impressed by the official price of the phone that has just been confirmed? Maybe you’ve already decided to register for the first flash sale? Do let us know with your comments.