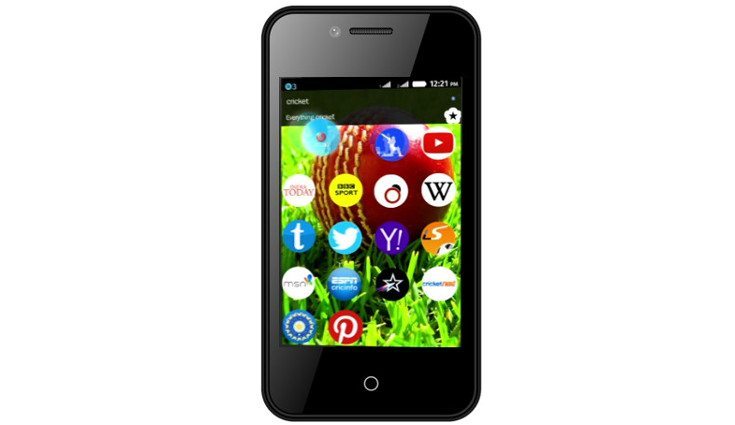 Firefox OS. You don’t hear much about it anymore, but it is still out there, lurking on a handful of handsets across the globe. If Android, iOS or Windows phones aren’t your thing, you’ll be pleased to know that the Spice Fire One MI-FX2 has just been released for India.

The Spice Fire One MI-FX2 is the Firefox-based follow-up to the Mi-FX1 which was released late last year. That handset was priced at $38 bucks with bottom of the barrel specs, and the sequel follows that same path, but with a few important improvements under the hood.

Like the smartphone that came before it, the Spice Fire One MI-FX2 has a 3.5-inch display with a resolution of 480 x 320. The power stays the same as well, so you’re looking at a 1GHz processor, 256MB of RAM, 512MB of expandable storage. Now for the good news. The Spice Fire One MI-FX2 is getting an upgrade in the camera department, and will now allow data usage on 3G networks whereas the previous model relied on 2G.

The Spice Fire One MI-FX2 release isn’t one to get excited for unless you’re really into the Firefox OS. It’s just an “slight” upgrade over the previous edition, but the edition of 3G is an important one as anyone who uses mobile data knows. The Spice Fire One MI-FX2 will be available to purchase through Saholic for Rs. 2,799 if you’re interested in picking one up.