Lumia 640 LTE releases in US on Cricket first 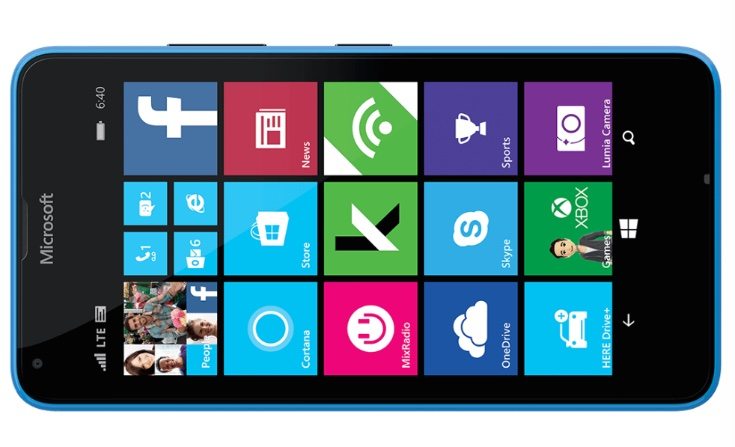 There are some great high-end smartphones around but we should remember that many people are happy with a more affordable handset. The Microsoft Lumia 640 LTE released in April for some regions, and it has now reached US availability, with Cricket being the first carrier to offer the phone.

This news may surprise some, as in April we heard that the first availability of the Lumia 640 in the US would be through T-Mobile. At that time the device was briefly shown as ‘coming soon’ on the US Microsoft Store for T-Mobile with a no-contract price of $89. However, looking at that product page now we still see the ubiquitous ‘coming soon’ message, but the price has been removed.

Now AT&T subsidiary Cricket has its product page for the Lumia 640 up, and the phone is available to buy right now. However, there’s a point of interest here as Cricket lists it with a price tag of $129.99, quite a bit more than the initial price that appeared on the Microsoft Store. It’s also worth noting that the carrier only has the cyan color of the phone for sale, although it’s also on sale in black, orange and white color options for other markets, and on the Microsoft Store the white version is shown.

If you want to purchase the Lumia 640 from Cricket before June 30, the carrier is offering a nice bonus of a free one-year Office 365 Personal bundle (usually valued at $69.99). Specs of the Lumia 640 include a 1.2GHz Snapdragon 400 quad-core processor a 5-inch IPS LCD display with resolution of 1280 x 720 and 294 ppi, 1GB of RAM, and 8GB of internal storage that’s expandable to 128GB via microSD. It has an 8-megapixel rear camera, 1-megapixel front-facing unit, 4G LTE connectivity, and a 2500 mAh battery.

The Lumia 640 runs the Windows Phone 8.1 operating system with Lumia Denim, and it has previously been confirmed that it will be among the first smartphones to be updated to Windows 10 for phones. Are you going to buy the Microsoft Lumia 640 from Cricket, or are you going to wait and see what price it eventually is on T-Mobile? Do let us have your comments.