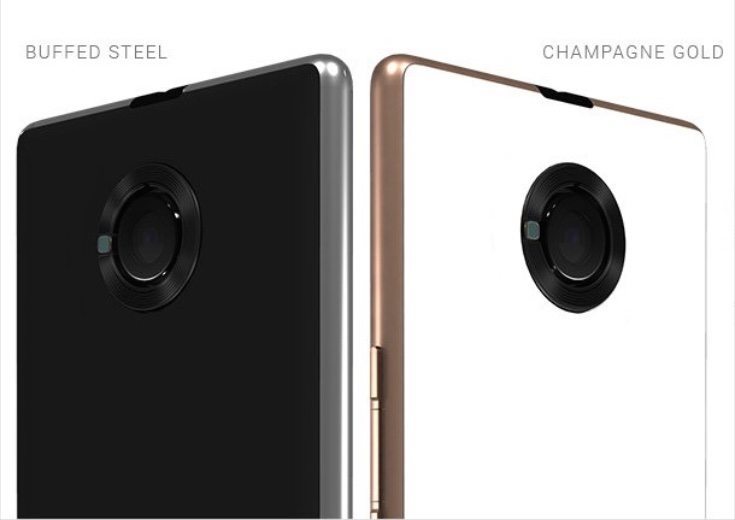 The Yu Yuphoria was recently launched for the market in India and the first flash sale will take place later this month. One of its major contenders will be the popular Xiaomi Redmi 2, which has exactly the same price. Therefore we’re considering the Yu Yuphoria vs. Redmi 2 in this specs shootout, to give an idea of what each brings to the table.

We’ve recently shown a comparison of the Yu Yuphoria vs. Micromax Canvas Spark, another recent addition to the smartphone scene. Several readers have requested a comparison of the Yuphoria and Redmi 2 though, and your wish is our command! We’ll break down the key specs of each and this should help you to decide which would be the best choice for you.

Processors
There’s nothing between them here as both phones have a 1.2GHz Snapdragon 410 quad-core processor and Adreno 306 graphics. 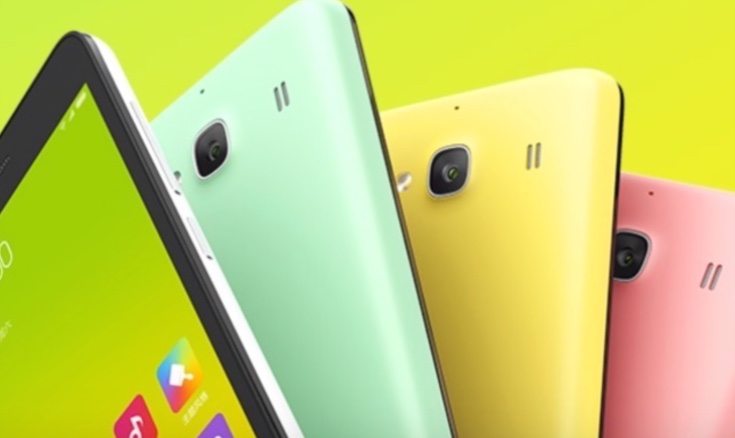 Operating System
This could be a deciding factor for some people as the Yu Yuphoria runs Cyanogen 12 OS based on Android 5.0.2 Lollipop offering a more customizable experience. The Redmi 2 runs Android 4.4.4 KitKat with Xiaomi’s MIUI 6.0.

Price
Both of these smartphones are priced at Rs. 6,999.

We’ll also point out that both of these handsets are dual SIM (micro SIM and dual standby). Potential buyers will also need to take into account after-sales service, build quality, and their preference of design. Looking at specs there are some similarities between them but the Yu Yuphoria has more advantages.

Just a few examples are that the Yuphoria has a larger display, more RAM and internal storage, and a better front-facing snapper, It also runs a later version of Android with the CyanogenMod software experience. The Redmi 2 does have a slightly higher display ppi but that’s only because it has a smaller screen, but other than that the Yuphoria has more to recommend it. That is of course, if you want to try the Cyanogen experience.

Ultimately both of these smartphones offer real value for money and it will be interesting to see the impact that the Yu Yuphoria has on the market. Are you more likely to purchase the Yu Yuphoria or the Xiaomi Redmi 2 smartphone?